Editor’s Note: With the clock winding down towards June 26 on the public comment period for the TTB proposed modernization of labeling new rules, the Texas Whiskey Association, a trade group representing distilleries out of Texas, has chimed in with their thoughts. Their letter to the TTB is reposted here for your consideration.

The Texas Whiskey Association (TXWA) which represents 15 independent Texas whiskey distilleries would like to address the TTB proposed modernization of labeling new rules notice No. 176 that affect whiskey. In general, we are very supportive of the proposed changes. We think it clears up perceived ambiguities. We support a code for producers that results in more transparency and truthfulness for consumers.

State of Distillation 5.66 (f) – We applaud the clarity in new proposals on listing the State of Distillation on a label where it is not the same as bottling or business address. We strongly support that distillation and aging must take place in the actual state where the whiskey is distilled for a whiskey to carry a state designation. We would go further and request that it be mashed, fermented, distilled and aged in that State before it carries a State designation. We would further support that if a whiskey is distilled more than once, with distillation occurring in more than one state, that no State designation be permitted.

Grains 5.15.1 Definitions – Whiskey is a grain product that traditionally has been made with cereal grains such as corn, rye, wheat and barley. We support the addition of a definition of grain that also adds pseudo-cereals such as amaranth, buckwheat and quinoa. 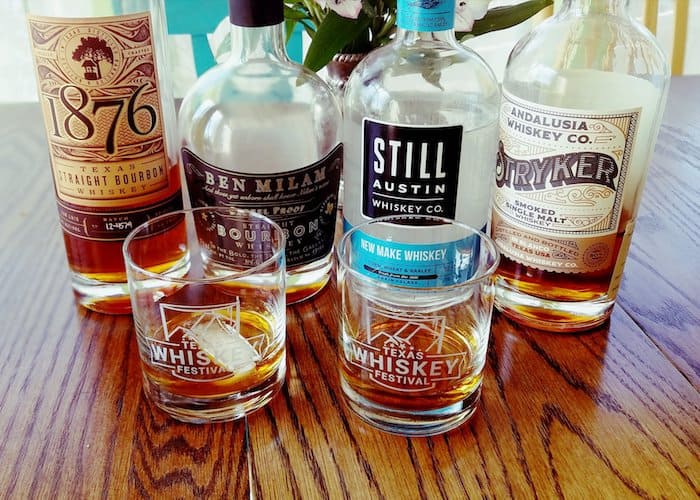 No color or flavoring in Bourbon – Page 60597 – This is existing policy and we support that this policy should be adopted directly in the code.

Whiskey/Whisky 5.143 – We support allowing either spelling.

Statements of Age 5.74 (a) (3) – The proposal states that spirits which are aged in more than 1 barrel, the age of the time spent in first barrel only can be stated on the label. In the interest of transparency to consumers, as long as the correct barrel type is used per class type, we favor allowing producers to state the duration spent in all barrels. We would also support an explanation of the duration of time that the liquid was inside a barrel. Example – 4 year Straight Bourbon Whiskey additionally finished in a new charred oak barrel for another year.

Statements of Age 5.74 (e) – The section addresses age statements on other distilled spirits than whiskey. This includes whiskies that have secondary barrel finishing which have become very prevalent in the industry. This section would prohibit these products from carrying any age statement. As in the section above, we disagree with this proposal. We recommend allowing similar language as in the example above – 4 year old Straight Bourbon Whiskey that has beenfinished another X years in XYZ barrel.

Whisky Class Designation 5.141 (b) (3) – We agree that spirits should be labeled with their most appropriate class type. If it meets the definition of a ‘Bourbon Whiskey’, it must be labeled as a Bourbon Whiskey and not as a specialty whiskey or a ‘Whiskey’.

Barrel Capacity Restrictions – Page 60593—The most critical issue in the proposed regulations that troubles us is defining an oak barrel as a ‘cylindrical oak drum of approximately 50 gallons used to age bulk spirits’. We take no issue with regulation on ‘cylindrical oak drum’ but we oppose the proposed size regulation. Even mass producers of bourbon whiskey use a wide variety of barrel sizes. Barrel size, and the corresponding internal contact surface area, is a major factor that influences the flavor and character of the whiskey.

Our members have spirits aging in barrels ranging from 10 gallons to 100 gallons. Each size is used by them for specific reasons. It is part of their craft and allows them each to create unique whiskey expressions. The option to experiment with the size of barrels has been a key to the innovation of flavors of American whiskeys, Any regulation limiting barrel size would stifle creativity and innovation amongst all American distilleries. No other country places a lower limit on barrel size on whiskey production. As such, we hope that the TTB does not proceed with a limited barrel size rule.