Tennessee Whiskey: Jack, George, and Beyond

Editor’s Note: The Whiskey Wash welcomes Cary Ann Fuller as our latest contributor. She will be covering the world of Tennessee whiskey for us.

What exactly is Tennessee whiskey? Google it and a link to Chris Stapleton pops up. Depending on your search habits, you may have to scroll down through several entries involving lyrics, chord diagrams and Justin Timberlake before discovering results pertaining to the beloved spirit. Even then, definitions of the term are a bit muddy. Is it bourbon? What is mellowing? Does it have to be made in Lincoln County? 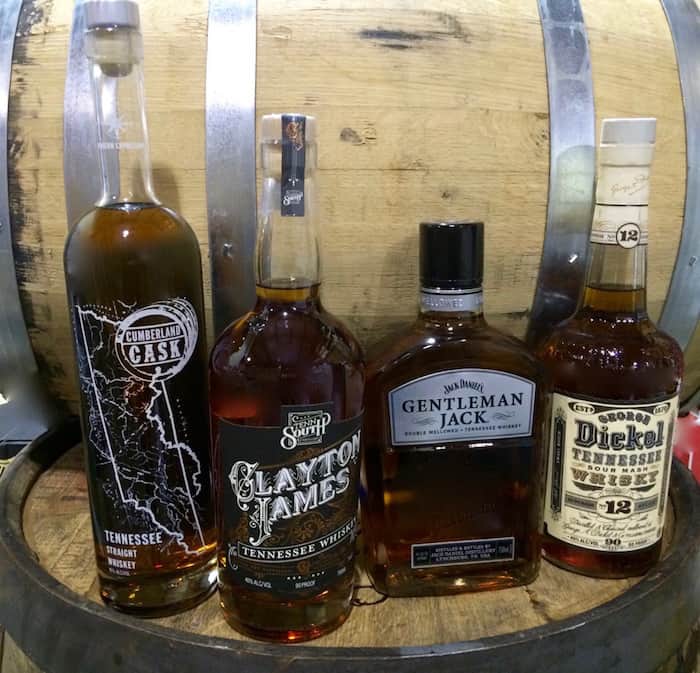 The issue of definition became important after the distillery bill passed in 2009. That law opened the door for dozens of Tennessee counties to allow for the manufacturing of spirits where only three were eligible in the 75 years since the national repeal of Prohibition. Permitted Distilled Spirits Plants (DSPs) jumped from 3 to over 40 since the passage.

The enormous industry boom came with a few growing pains. A majority of Tennessee distillers, represented by the newly formed Tennessee Distillers Guild, urgently felt the need to protect the tradition and heritage of Tennessee whiskey. The “Tennessee Whiskey law” passed, and Governor Bill Haslam signed it into law on May 13, 2013. Efforts to repeal TCA Section 57-2-106 were thwarted in both the 2014 and 2015 legislative seasons. 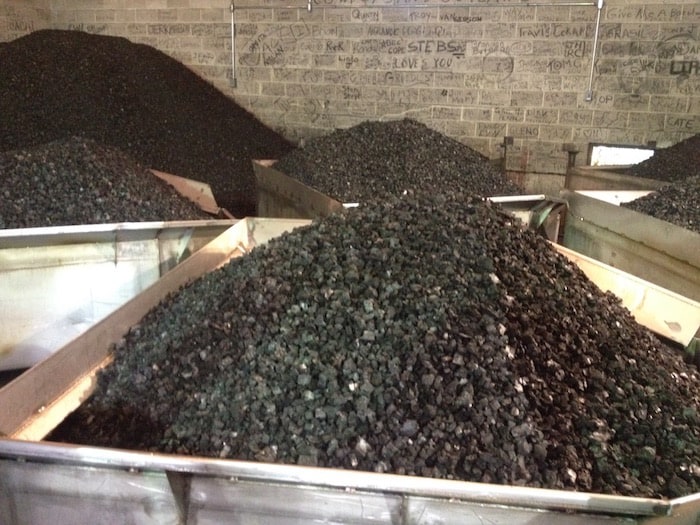 It’s impossible to talk about Tennessee whiskey without mentioning the iconic Jack Daniels. Jack Daniels is the oldest registered distillery in the United States, celebrating their 150th anniversary this year. It is widely recognized as the world’s top selling whiskey at 11.7 million cases sold internationally in 2014. The classics- Old No 7, Gentleman Jack, and Single Barrel Tennessee whiskeys- are being joined by a new rendition. The Single Barrel Barrel Proof is a “variation on our original Single Barrel whiskey, but we only filtered the whiskey and left it uncut. The result is the purest form of Jack Daniels you can get it a bottle,” explains Master Distiller Jeff Arnett.

Jack’s close neighbor, George Dickel, also produces Tennessee whisky, and these two brands made up the entire category for decades until Prichard’s joined the scene in 1997. Today, several varieties are available from craft distilleries including brands like Tenn South’s Clayton James, Collier & McKeel, Cumberland Cask, and Davy Crockett. The category will soon expand further with offerings from many more distilleries including Southern Pride, Speakeasy Spirits and an organic version from Short Mountain. Nashville Craft Distillery, Sugarlands and Tennessee Hills also have plans to start producing a Tennessee Whiskey.

When asked about the future of the Tennessee whiskey category, Clayton Cutler, Chief Distiller of Tenn South Distillery, mimicked the sentiments of many, “The best thing we can do is offer more choices. We are fully capable of providing diversity within the scope of the law. I’m excited, personally, to see what the next few years provide us with.”