Stranahan’s is a popular American single malt distillery out of Colorado that’s known for being one of the pioneers of this style of American whiskey. Of the various bottlings they offer, the yearly Snowflake offering is perhaps the rarest and one in which people will camp out in very cold temperatures to wait for. Now, in a charity auction that ends on December 10th, a range of bottlings from 2015-2019 are up for purchase to the highest bidders.

The Stranahan’s Snowflake Vault Auction, according to those behind it, started December 5th and ends December 10th at 9:59 MST. In it those who are fans of this brand have their chance to bid on a total of just 25 rare bottles of past years, including the following

All sales from the Stranahan’s Snowflake Vault Auction will benefit the local community affected by the Colorado wildfires, with 100% of proceeds going to the Colorado Firefighters Foundation and Stranahan’s matching all proceeds up to $25,000. Specifics of the auction make mention that there’s only 1 win per fan that’s 21 or older, and that you must make your way to the distillery to physically pick up your prize with a year. 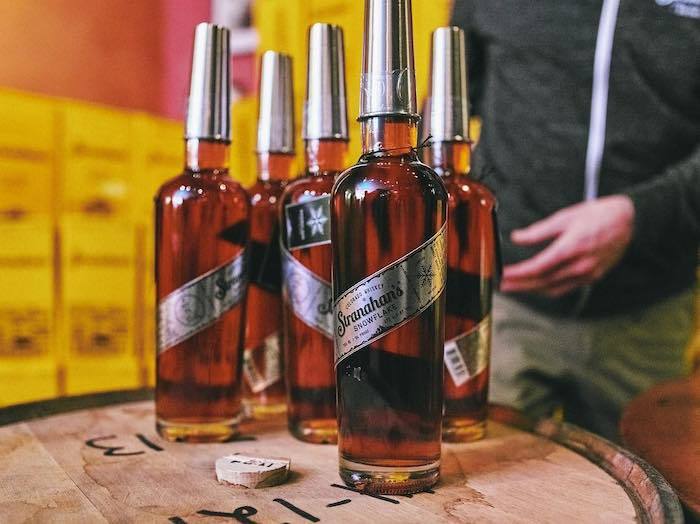 Snowflake, for those that don’t know about it, is described by Stranahan’s as an expression that’s crafted via “using a variety of unique barrels from all over the globe. Our limited-release Snowflake whiskey batches are first aged to fruition no less than two years in new white American oak barrels with a #3 char, before transferring the finished whiskey into used wine, sherry, cognac, rum & tequila barrels, absorbing the uniquely rich flavors from the casks.” It is only released once a year, typically in December, though for this year it has been pushed instead to February, 2021.