Stranahan’s Colorado Whiskey recently introduced the second batch of its Mountain Angel 10-Year, one of their rarest releases and the brand’s second-ever American single malt.

Following 10 years of maturation in new charred American white oak casks, in Denver’s high altitude and dry climate, the distiller states the result is a higher-proof product with a potent and complex flavor profile and an angel’s share loss on par with Scotches more than twice its age.

Only a handful of these volume-reduced barrels made it to a decade of maturation, and as a result, Stranahan’s Mountain Angel 10-Year Batch 2 will see less than 600 bottles hitting the market this year. 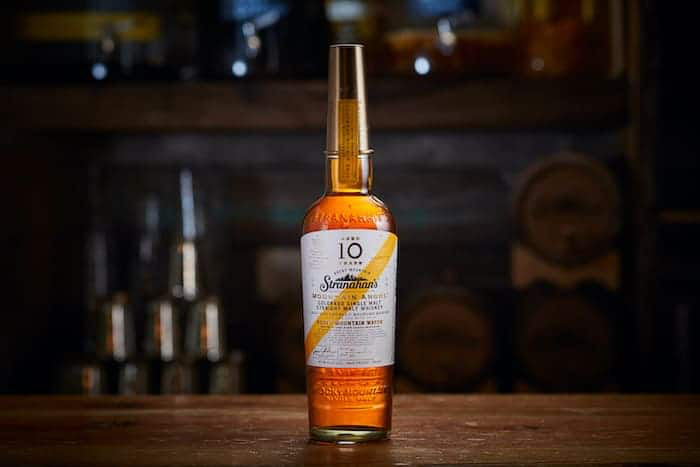 Short on supply but long on quality, Mountain Angel 10 Year Old was recognized by the San Francisco World Spirits Competition with a Double Gold medal.

Stranahan’s single malt whiskey consists of 100% malted barley and Rocky Mountain water, aged in new American white oak barrels. It comes in at 94 proof. From grain to glass, Stranahan’s whiskey is distilled and bottled at its Colorado distillery, the state’s first legal distillery since Prohibition.

Mountain Angel 10-Year Batch 2 is available now at select retailers for a suggested retail price of $129.99.