According to information from the distillery, you will see new “premium packaging.” And to boot, the new Stranahan’s Original expression will boast an older liquid … a blend of four-year, five-year, six-year and seven-year old American single malts. It is said that the new blend for the Original is “a testament to the well-aged stock of whiskeys Stranahan’s has nurtured over the past 15 years.” 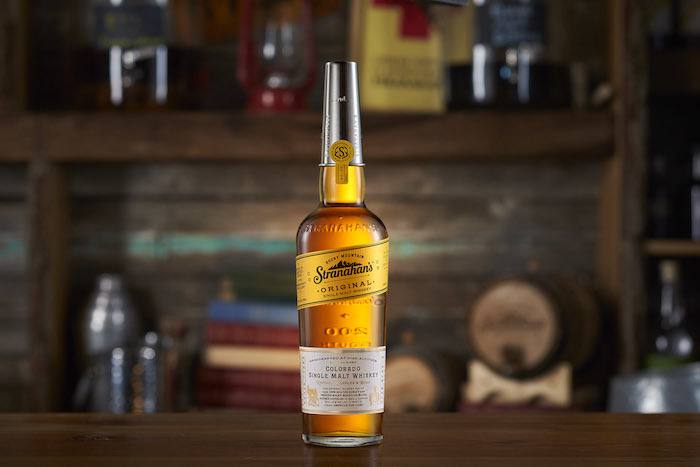 Since its first release 15 years ago, Stranahan’s has been among the best sellers in American single malts.

Based in Colorado, Stranahan’s officials cited the distillers’ passion for innovation and commitment to the craft, for their 15 years of success. They pointed to Stranahan’s annual Snowflake release (one of the rarest in American whiskey), the recent Mountain Angel 10 Year Old (the distillery’s oldest and rarest release to date) and core expressions like Sherry Cask and Blue Peak, as examples of that success.

The refresh of Stranahan’s Original is in tribute to the 15-year commitment, the distiller’s notes added. It is bottled at 94 proof and is available to purchase nationwide for $55 suggested retail. More complete official tasting notes are found below.