St. George Spirits near San Francisco, California is one of the older craft distilleries in the United States. One of their more desired offerings among lovers of American single malt is their yearly St. George Single Malt Whiskey release. The distillery is now on Lot 17 of this offering, and it looks to be interesting as always.

St. George Single Malt Whiskey, Lot 17, according to information from the distillery, shows itself as a unique expression in this line up like the others which have come before it, primarily because of the wide range of barrels used in aging the components which make up the final bottling. This time around it is composed of 19 different barrels ranging from six to eight years of age. Casks used included used bourbon barrels from their Breaking & Entering label, as well as American and French oak that had previously held sweet port and dessert wine. 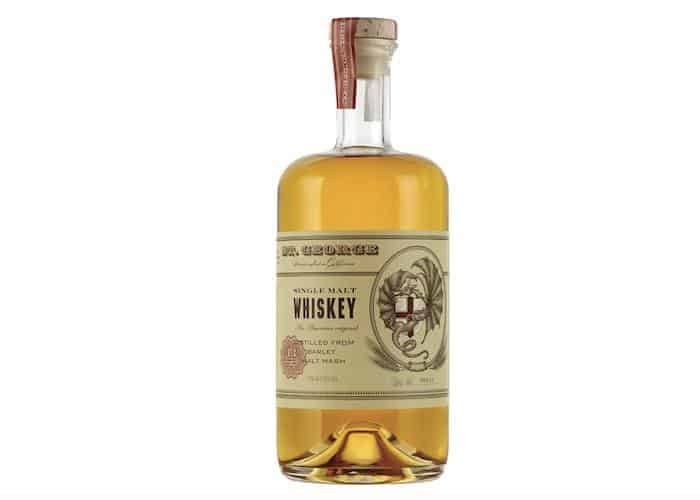 “[This whiskey exhibits] a perfect balance between softness and strength of character,” said St. George master distiller Lance Winters in a prepared statement.

Lot 17 is bottled at 43% ABV and available in limited numbers. It is for sale in California at this time and should be hitting other retail markets shortly. You’ll find limited official tasting notes for it below. It should be noted as well St. George is preparing an even rarer variant of its single malt for release shortly – a one-time-only, limited whiskey to mark the milestone of the distillery’s 35th anniversary this year.

Pear, apricot, banana, Mexican chocolate, and hazelnut on the nose; on the palate, a light sweetness that evolves into candied citrus, dried fruit, cashew butter, and the malted barley wash.