St. George Spirits, based in Alameda, California, has been around for an incredibly long time by craft standards, having opened its doors back in 1982 as what’s described as “the first small American distillery since Prohibition.” Current master distiller Lance Winters joined up with them in 1996 after working as a U.S. Navy nuclear engineer and brewer. He wanted to create single malt whiskey and, all of these years later, the distillery is now on its 20th anniversary release of its St. George Single Malt Whiskey.

The new St. George Single Malt Whiskey (Lot 20), according to those behind it, follows along in the original vision of Winter’s idea for a single malt. It, however, like each Lot previous to it, “has grown more complex and layered as the distillery has had access to older and more interesting barrels from its growing whiskey library to select for each blend.” 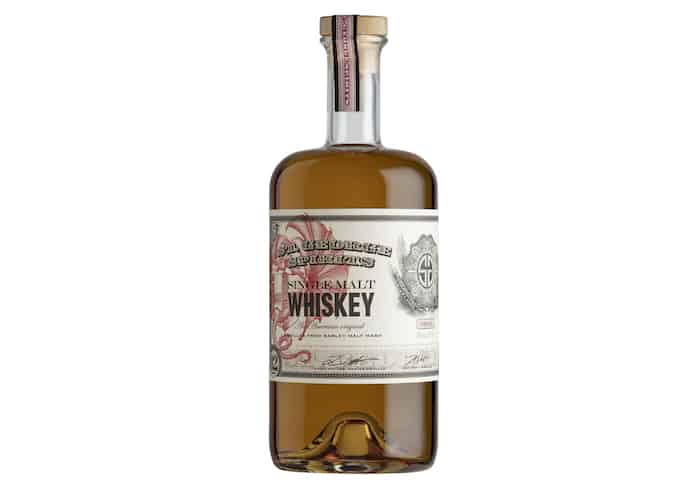 Plans call for this single malt whiskey, bottled at 43% ABV, to price around $100 per 750 ml bottle. It will be out this October in very limited numbers in select markets. Official tasting notes speak of orange marmalade, hazelnuts, stone fruit, and cocoa on the nose. On the palate: coffee, cherry, chocolate, and cola.” It is suggested, at most, to sip this with “nothing more than a single large ice cube. This is as good as whiskey gets.”