Sazerac is a spirits company known most strongly to American whiskey drinkers as being the parent of the very famous Buffalo Trace distillery in Kentucky. They’ve been making strides in nearby Tennessee as well at laying foundations for making brown spirit native to that state, firing up the stills last year for the first time at a distillery they had acquired. Now a bigger move is afoot which will see the team there moving to new digs with more whiskey making and storing capabilities. 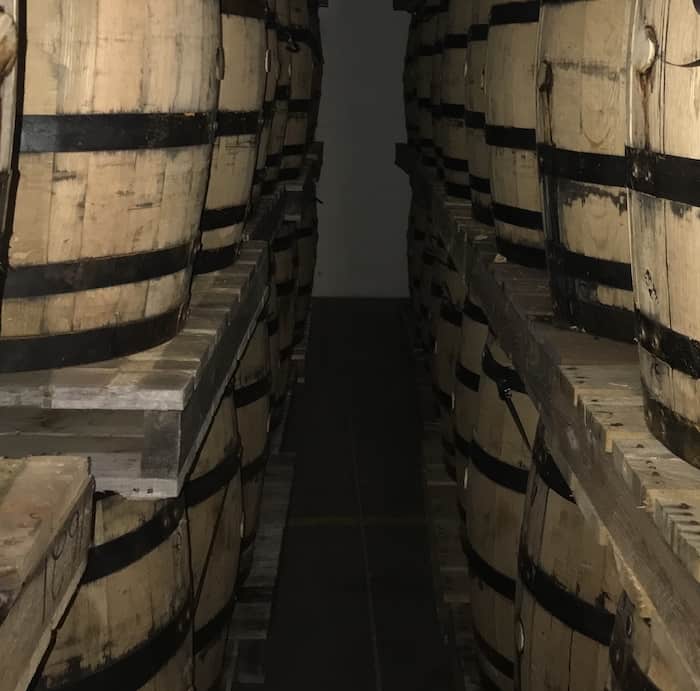 Here specifically is what Sazerac had to say recently with regards to master distiller John Lunn and distiller Allisa Henley and the plans they are unfolding around Tennessee whiskey production:

John and Allisa are looking forward to moving their operation to Murfreesboro, TN as Sazerac starts planning for a new distillery, including bottling, barrel warehouses and a visitor center on the 55 acres it recently purchased.

The initial plan is to build two barrel warehouses, each of which will hold approximately 20,000 barrels.  A visitor center which overlooks the property’s iconic five acre lake is also planned, all to be operational in 2020.

Meanwhile, John and Allisa are continuing to distill Tennessee whiskey on their three pot stills at the Newport, TN location. After the new distillery in Murfreesboro is built, all stills and barrels will be moved.  With the oldest whiskey being only a year old, the barrels still have many years to rest before being bottled and sold, giving John and Allisa plenty of time to determine  brand name for the Tennessee whiskey, the age of the whiskey and even a name for the new distillery.

Sazerac’s new Tennessee distillery will employee 20-25 full time workers. The new site will give complimentary tours and tastings when the visitor center is open.  Tourism projections for visitors within five to ten years of opening is 50,000.

“We’re looking forward to having a new home for our distillery in Murfreesboro and we’re excited about being so close to Middle Tennessee State University and partnering with their students in the fermentation program,” said Lunn in a prepared statement.