Maryland-based Sagamore Spirit is a distillery with a specific rye whiskey focus. Beyond their core expression they offer up a continuing number of speciality releases that focus upon cask finishing, such as we’ve seen in previous bottlings like the Calvados and Cognac finishes. Now at market is their latest, a rye whiskey that spent time aging in red ale barrels from Sierra Nevada.

“Sierra Nevada then shipped those same barrels back to Sagamore Spirit. The Baltimore distillers filled the twice-used barrels with straight rye whiskey to finish for an additional 10 months. The collaboration initially came about when a discussion about trademarks turned into a barrel-aging brainstorm – the fruits of which have now been fully realized.” 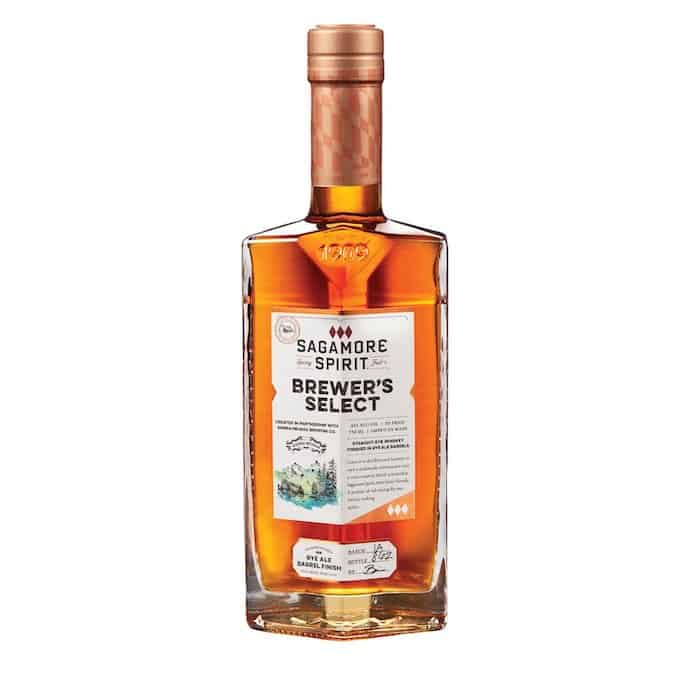 “Like us,” said Brian Treacy, president of Sagamore Spirit, in a prepared statement, “the team at Sierra Nevada believes in doing things differently, and doing things right. We learned last year just how well our approachable Maryland-style rye complemented their red ale, and now they’re returning the favor.

“It’s the first time we’ve finished our whiskey in beer barrels that we originally owned, and the result was well worth the wait.”

This limited edition, 90 proof whiskey marks the first release from Sagamore Spirit’s new “Brewer’s Select” line, which takes their whiskey and beer barrel finishes it. It is available in 750 ml bottles for around $70.

You’ll find some limited official tasting notes below from the distillery.