Bottled at 98 proof, the new release has been finished in Extra Añejo tequila barrels, allowing for what’s described as hints of agave, citrus, spice, warm oak and vanilla on the nose, and even more agave, peppercorn, fig and orange to taste, according to official tasting notes.

Extra Añejo is a newer sub-category that requires tequila to be aged for at least three years in oak barrels. Said to be kin to rye whiskey’s aging process, Extra Añejo tequila interacts with the barrel staves longer. When it came time to select barrels for the Select Tequila Finish, Sagamore Spirit’s team of distillers sought out casks that had nurtured tequila in such a way and had aged both Añejo and Extra Añejo tequila for at least seven years. 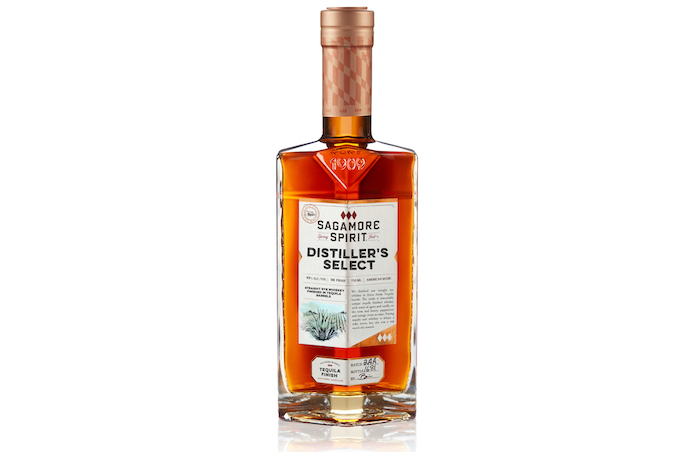 “Melding a full-bodied rye whiskey with tequila may sound like a risky move, but our distilling team welcomes risks that can bring big rewards,” Sagamore Spirit’s president Brian Treacy said in a prepared statement. “Like Maryland-style rye, tequila has a history that’s deeply rooted in a sense of place, so to us, this union made perfect sense. The end result perfectly captures what’s special about each spirit to give fans of both spirits something unexpected, seasonal and full of flavor – just in time for warmer weather.”

8
Shares
953
Views
Share on FacebookShare on TwitterGet Our Newsletter
Get The Macallan® Rare Cask at ReserveBar. Shop now!