Sagamore Spirit in Baltamore, Maryland, is quickly making a name for itself as a serious player in the American rye whiskey category. Their initial sourced rye whiskey releases have generally been well received, and they’ve already pushed forward to market a handful of limited edition expressions to supplement their main lineup. Sagamore has now returned with yet another rye, this one finished in ex-wine casks.

The new Sagamore Reserve Vintner’s Finish rye whiskey, according to those behind it, takes the regular four year old Sagamore and finishes it for upwards of seven months in casks which previously held red wine (pinot noir, cabernet sauvignon) and port. Bottled at 98 proof, it is said this finishing period reveals notes of “of cherry and cinnamon without taming the original rye’s distinctly spicy dry finish.” We have more limited official tasting notes for this bottling at the end of this story. 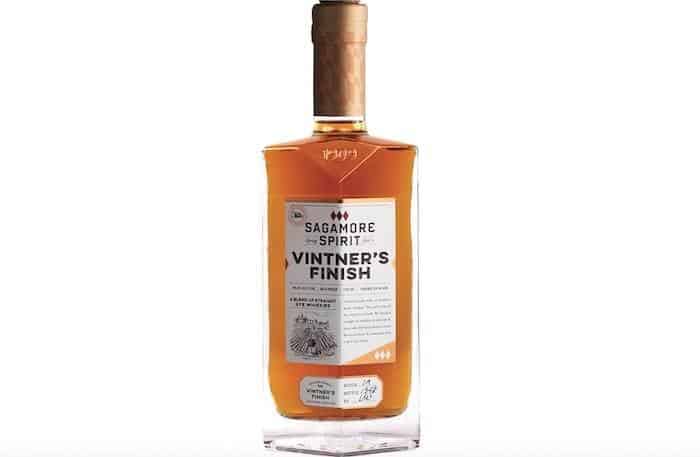 “We decided to have a little fun and experiment with finishes,” said Sagamore Spirit President Brian Treacy in a prepared statement. “Taking risks is one of the best parts of making whiskey, and finishing our rye in wine barrels proved to be one well worth taking. I’m proud of the team for imagining and creating such a fantastic finished product.”

Plans call for this whiskey to be available in Maryland and Washington D.C. It, like the other expressions thus far from Sagamore, is proofed with locally sourced, limestone-rich spring water from Sagamore Farm before being bottled.

19
Shares
153
Views
Share on FacebookShare on TwitterGet Our Newsletter
Get The Macallan® Rare Cask at ReserveBar. Shop now!