MGP, the largest distiller of rye whiskey in the U.S., is kicking off the new year with the announcement of their 2021 Rossville Union Single Barrel Program. It is a continuation of a program they first launched last year.

For this year this rye whiskey has had its Single Barrel releases expanded to include three mash bills, offered at cask strength. Retailers in 14 participating states, and the District of Columbia, will be able to connect virtually with the distillery team at MGP to select and order their chosen mash bill. 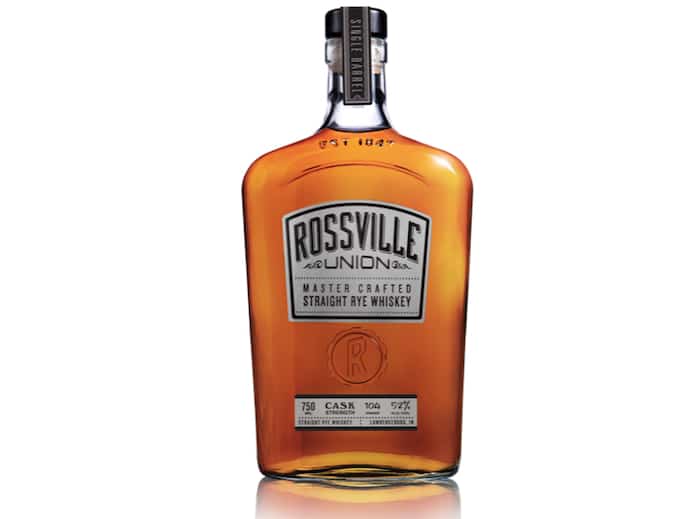 “Our Lawrenceburg distillery team is proud to produce the finest Rye Whiskey in the country,” Andrew Mansinne, Vice President of Brands at MGP, said in a prepared statement. “The Rossville Union Single Barrel Program has exceeded expectations. We’re thrilled to expand our offering with a choice of three mash bills and marketing support that exemplifies MGP’s commitment to our partners in the Rye Whiskey category.”

Once ordered, customers have the option of customizing the label of their Single Barrel selection. The bottles will then be shipped to each retailer no later than August 2021, all the better to coincide with National Rye Month. Pre-sales for this program are available until March 15th.

Rossville, for those unfamiliar with it, is one of the in-house brands of MGP, a distillery more well known for being a source of products for many private whiskey labels. Rossville was launched back in 2018, being named after the founding distillery in Lawrenceburg, Indiana, where MGP is located.

16
Shares
1.2k
Views
Share on FacebookShare on TwitterGet Our Newsletter
Cheers to the Dads! Personalize a bottle of his favorite whiskey to create a modern gift for the modern man. Use code: FATHERSDAY20 for $20 off your next order of $100 or more at ReserveBar