Distiller’s official tasting notes find the whiskey to have a deep red amber hue, with a creamy mouthfeel and floral and grassy mid-palate notes. The 86-proof rye gives way to a lingering finish with a fiery kick of black pepper. 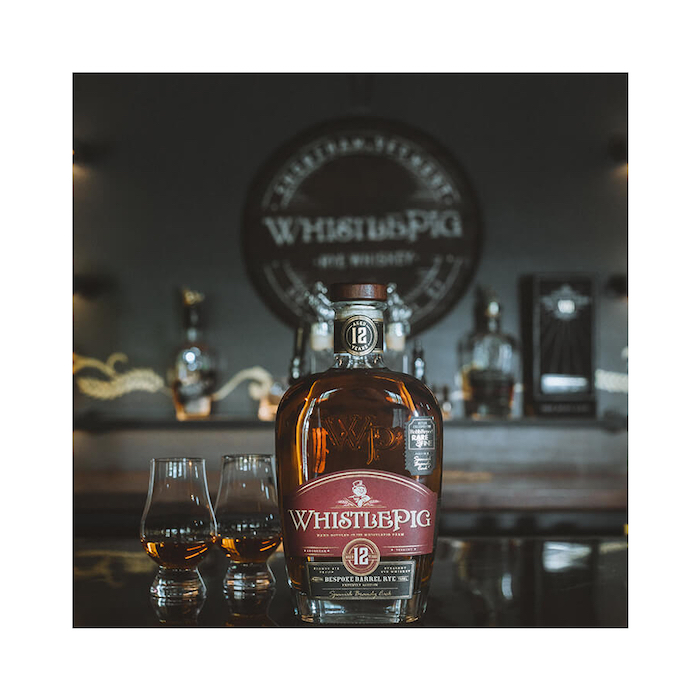 “After quite some time in the making, we’re excited to unveil a very special collaboration with our friends at WhistlePig,” said Paul Croughton, Robb Report’s editor-in-chief, in a prepared statement. “The Robb Report Rare & Fine x WhistlePig limited-edition, single-barrel whiskey is an unusual and exceptional combination that teases baked apple on the nose and hints of plum from the brandy, followed by bold flavor and a finish that’s bound to delight the most discerning collectors and connoisseurs.”

WhistlePig’s Jason Newell said the Robb Report “has always been the premiere source for curating the best spirits for their audience, so when the opportunity arose to work together on a special WhistlePig release, we were thrilled to collaborate.”

The Robb Report Rare & Fine x WhistlePig limited-edition, single-barrel whiskey is a run of 696 bottles total. Each retails for $174.99, and is only available for purchase online at https://shop.whistlepigwhiskey.com/robb-report-rare-fine.html.