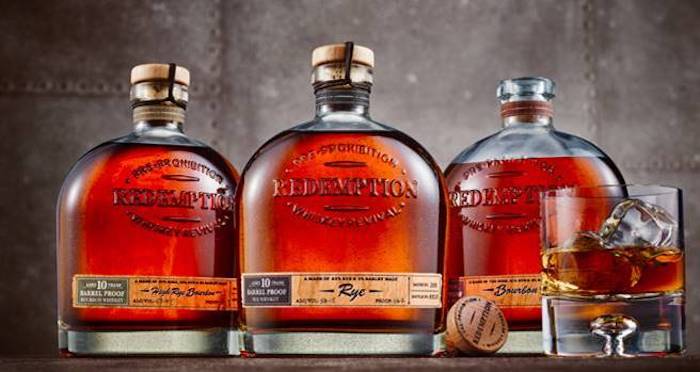 Plans call for all three bottlings to price around $100, and you’ll find a little more information, including official tasting notes, below for your consideration. Interestingly they appear in a new style bottling that’s slightly different in design then that which got them into hot water with rival Bulleit/Diageo earlier this year. It was not immediately clear if this shift will be across the product line, or just specific to these special offerings.

Tasting Notes: On the nose, aromas of dark caramel, molasses, and vanilla settle over unexpected notes of freshly cut grass and a hint of ginger. A spicy rye taste is evolved with flavors of dark chocolate, liquorice, and fennel laced together by herbs such as cardamom, black pepper, and tarragon. A long and mellow finish round out this true expression of rye.

Tasting Notes: With a mash bill that features 36% rye, this whiskey’s silky texture is rounded out by a flavorful, spicy undertone. Smooth honey, toffee, and roasted nut flavors make their way to the forefront of the palate, while this bourbon’s finish brings exotic star anise, nutmeg, and lemongrass notes. A fragrance of rich vanilla oak, aged balsamic, and violet complete this 10-year-old expression’s flavor profile.