Phenomenal Spirits, a non-distilling producer, recently released RY3 Whiskey. This is its third spirit release from them, according to information from the company.

This new whiskey is described as a distinct blend of three whiskeys, three handpicked mash-bills and three distinctive aged statements that created “an unparalleled whiskey.” It has been finished in vintage rum casks — creating “a silky smooth rye with layers of fruity and complex notes from the rum barrels.” 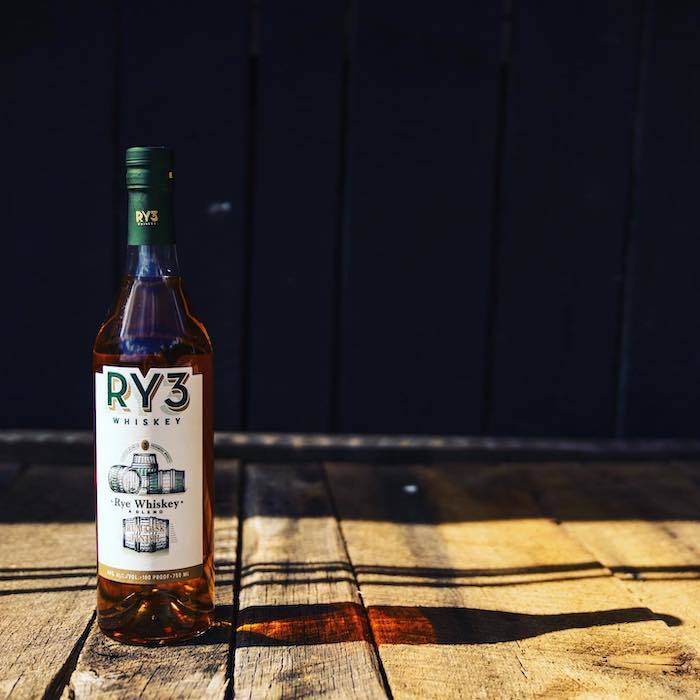 “Craft whiskey consumers have truly embraced rye whiskey, America’s original iconic spirit,” Karhik Sudhir, Phenomenal Spirits Founder and CEO, said in a prepared statement. “According to Distilled Spirits Council of US, between 2009 and 2019, rye volumes skyrocketed by 1,275%, growing to 1.2 million cases and continue their impressive surge, growing 15% in the past year. With the resurgence of rye whiskey, product innovation has reached new heights, spurring consumer’s curiosity.

“We developed RY3 Whiskey with these curious consumers in mind. RY3 is one of a few Rye whiskies finished in rum casks, offering drinkers layers of intense flavor and complexity for a contemporary and exciting Rye drinking experience.”

Sudhir partnered with Matt Witzig, master blender and co-founder of Joseph Magnus Bourbon, to guide his brand’s mission in creating quality spirits. Phenomenal operates its own blending facility in Virginia Beach, Virginia “to achieve scale and operational efficiency,” according to them. Prior to this whiskey, they launched Ron Izalco 10 year and Ron Izalco 15 year cask strength rums, and are now in the works preparing a new private release/cask strength whiskey program.

RY3 Whiskey sells for around $55/750ml and is available in Washington DC, Maryland, Delaware, Mississippi and Alabama as well as online. The company plans to launch in Connecticut, Tennessee, Rhode Island and Massachusetts in the early part of next year.