Old Forester today launched its Old Forester Rye Single Barrel, making this what’s described as “the first innovation of this rye recipe since the original 100 proof release.” Presented unfiltered and at barrel strength, the new product is available nationwide and at the distillery in Kentucky itself in limited quantities. It clocks in at 124 proof.

An official statement from Old Forester/Brown-Forman said that since the release of the brand’s rye in 2019, there has been overwhelming support for a barrel strength iteration. Old Forester Rye was the first new recipe from Old Forester in nearly 150 years. 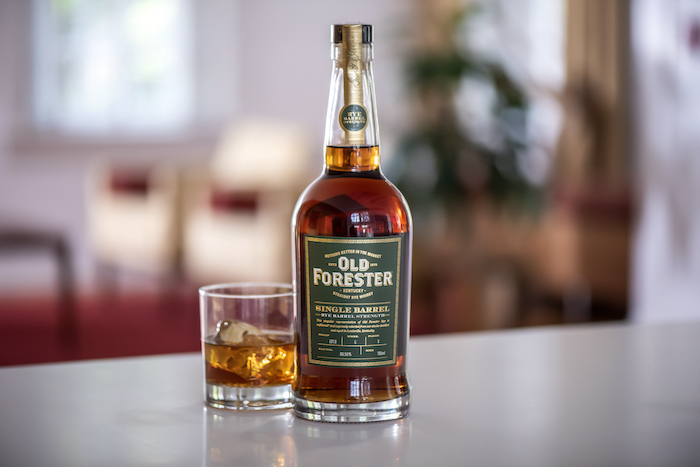 The distiller’s official tasting notes show the new expression to have a rich, terracotta color and it being dessert forward on the nose, creamy vanilla and lemon custard alongside caramel and dark brown sugar. It’s full-bodied taste has a base of ripe orchard fruit, subtle cinnamon stick, dried dill and hazelnut. It finishes lengthy and spice driven, with peripheral black pepper and underpinnings of green anisette.