New Rye Whiskey Out Of Texas Finished In A Cider Cask

Collaboration is often a really good thing when it comes to multiple partners going in on the development and production of a new whiskey expression. In Texas this has taken the form of a partnership between the Texas Whiskey Festival (which I was a judge at earlier this year) and Texan distillery Ranger Creek to create a rye whiskey finished in a cider cask from a local cidery.

The new Ranger Creek Texas Rye Tejas whiskey, according to those behind it, is a rye whiskey that spent two and a half years aging in bourbon barrels before being finished in a barrel provided by Austin Eastciders for six months. It is the first in the Tejas (Spanish spelling of the ancient Caddo word for “friend” or “ally”) Series, “a collaboration between the festival and various Texas distillers to create unique offerings that showcase their methods and character. 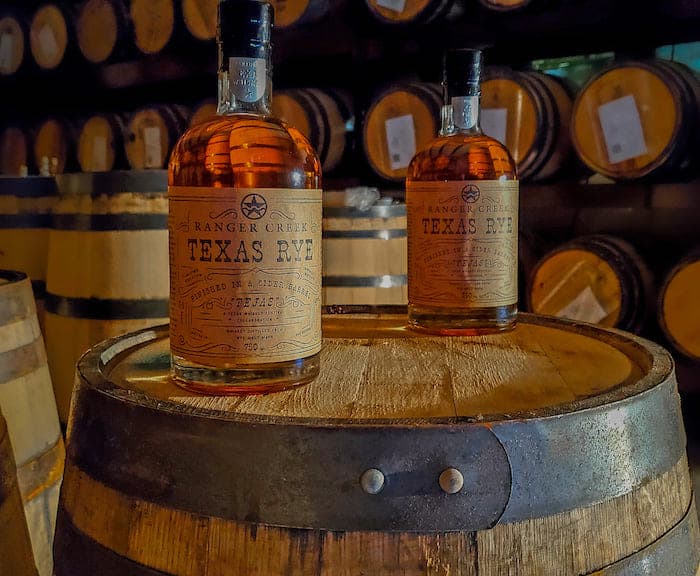 “Each bottling will be a limited release available only through the respective distiller.”

“This is a truly unique release that I hope people enjoy tasting it as much as we did making it,” said Josh Gardner, head distiller at Ranger Creek, in a prepared statement.

“As a huge fan of their rye whiskey, this has been an amazing experience,” added Texas Whiskey Festival Co-Founder Jake Clements. “I’m excited to share this collaboration with everyone.”

As it stands now this whiskey is for sale directly through Ranger Creek’s tasting room, numbering just 258 750 ml bottles that each price at $70. Limited official tasting notes suggest an expression that’s “rich with floral, baked apple, and cinnamon aromas, with touches of honey, baked red apple, and a hint of bitter apple flavors.”