Made with 100% malted rye grain and aged six years, savory, floral fruits, powdered sugar, balanced oak and vanilla fruits like plum skin and pear can be found on the nose, according to official tasting notes, followed by spices, saltwater taffy, fruits, clove and a toasty-malty note on the tongue.

The finish is said to be “focused spice with clove and pink peppercorn, elegant and refined.” 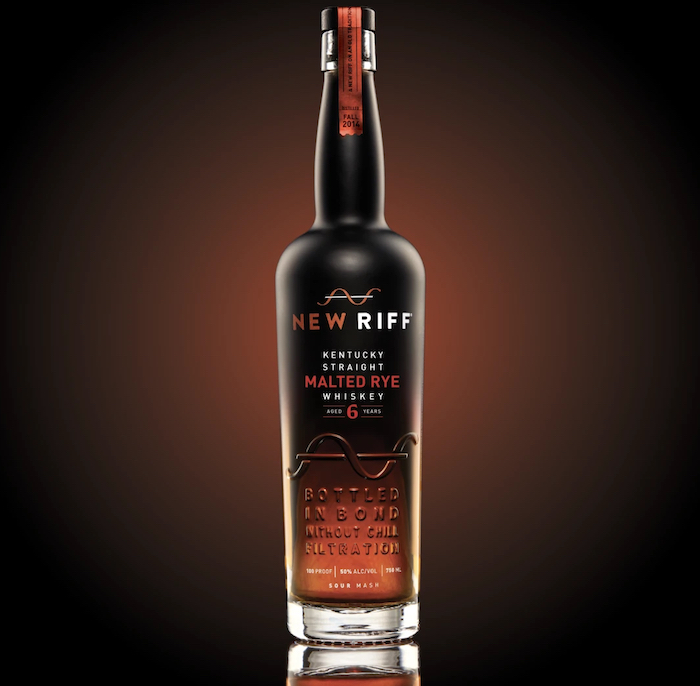 “Our Malted Rye presents plenty of spice but in a much more sophisticated fashion than the intensity of typical rye whiskeys,” distillery co-founder Jay Erisman said in a prepared statement. “We think of it as a malted whiskey first and a rye whiskey second. It’s elegant — graceful, even.”

Malted rye is rye grain that has undergone the malting process, during which grain is moistened and begins to germinate, creating enzymes in the seed that convert starches to sugars. Barley is the most common grain to be malted with the process altering and refining the flavor.

Inspired by an early whiskey mentor who described 100% malted rye as his favorite whiskey, when the distillery mashed its first batch of malted rye whiskey in December 2014, they weren’t sure what to expect.

“We thought if rye whiskey is spicy, maybe malted rye would be super spicy — but that’s not how it turned out at all,” Erisman said. “The typically spicy flavor of the rye becomes polished, refined and subtle.”

New Riff Distilling is an independently-owned distillery in Northern Kentucky. The distillery produces bourbon, rye and Kentucky Wild Gin.  Bourbon and rye are made with traditional sour mash methods and bottled-in-bond without chill filtration.  New Riff sources its water from an aquifer under the distillery, accessed via a 100’ deep private well and providing water with four times as many dissolved minerals than found in other water supplies.

New Riff Malted Rye Whiskey will initially be released in Kentucky, followed by wider distribution by the end of 2021, at a suggested retail price of $59.99.

32
Shares
1.7k
Views
Share on FacebookShare on TwitterGet Our Newsletter
Cheers to the Dads! Personalize a bottle of his favorite whiskey to create a modern gift for the modern man. Use code: FATHERSDAY20 for $20 off your next order of $100 or more at ReserveBar