One of the more well regarded success stories in the world of sourced American whiskey these days is Redemption. Owned by Deutsch Family Wine & Spirits, all of this brand’s whiskeys, including its flagship bottling, Redemption Rye, are distilled at the MGP Distillery in Indiana. We most recently tried out their 18 year old rye bottling, and now word is a new release is hitting the market that’s the result of a so called “mistake” during blending.

The new Redemption Tyler’s Mistake whiskey, according to those behind it, came about when one Tyler reportedly accidentally combined rye and bourbon barrels during the Redemption production process. This blend was found to be pleasant on the palate, so it was left alone for a few years and then “bottled at its prime.” 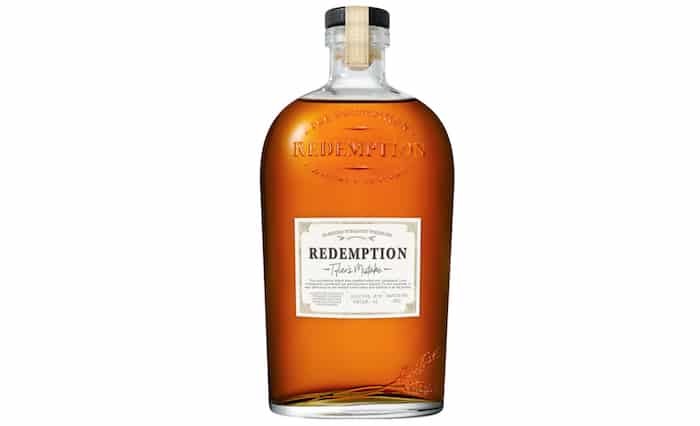 Noted as being a limited edition offering, Tyler’s Mistake brings together a blend of 2 & 3 year old rye and 9 year old bourbon into a 94 proof offering. This “honey blonde with hues of light amber” colored whiskey is pricing around $46 for a 750 ml bottle, and you’ll find official limited tasting notes below for your consideration.

68
Shares
1.9k
Views
Share on FacebookShare on TwitterGet Our Newsletter
Get The Macallan® Rare Cask at ReserveBar. Shop now!