Tattersall Distilling, based out of Minneapolis, Minnesota, is one of a growing number of rather interesting distilleries emerging from this state. Founded in 2015 by entrepreneurs Jon Kreidler and Dan Oskey, the company now has products in 17 states across the country. Their most recent product to join in this regard is a new 100 percent Minnesota straight rye whiskey.

The new Tattersall Straight Rye Whiskey, according to those behind it, is defined as a Monongahela style rye, which more commonly has its roots Pennsylvania where George Washington marched against the Whiskey Rebellion in 1794. It is said, however, to be a 100 percent Minnesota offering, sourcing rye grains for its 85 percent rye and 15 percent malted rye mash bill from a farm just 45 miles north of the distillery. 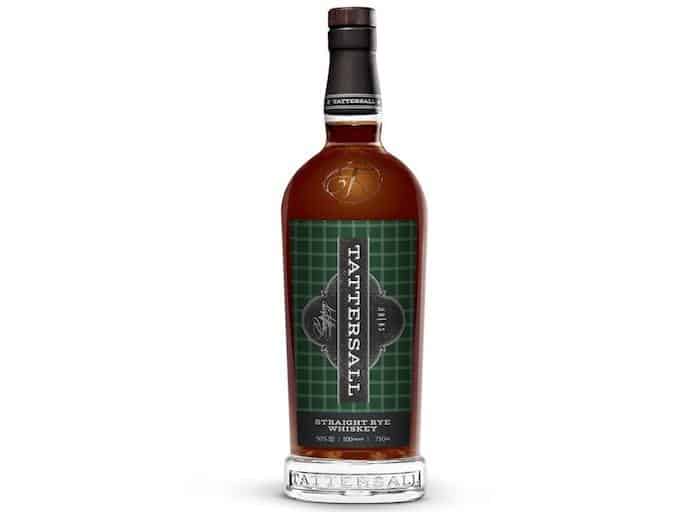 This whiskey is described as being mashed, fermented and distilled in Northeast Minneapolis, followed by two years of aging in charred white oak barrels also sourced and coopered in Northern Minnesota. It is bottled at 100 proof, or 50% alcohol by volume.

“Think of this as bourbon’s bolder, northern cousin,” said Kreidler, chief officer, Tattersall Distilling, in a prepared statement. “We’ve been planning for this day since we first started discussing building the distillery and we couldn’t be more excited that we finally get to share it with everyone. We’ve already received some incredible feedback from early tastings at our launch party and can’t wait to get it in font of more people.”

Tattersall Straight Rye is retailing for around $35 for a 750 ml bottle.