Kentucky whiskey distillery Michter’s has done some very interesting bottlings in recent years with the vast amount of whiskey it sits on. One of these is its toasted barrel finishes, and it is from this style its latest US*1 Toasted Barrel Finish Rye whiskey is set to showcase.

The new Michter’s US*1 Toasted Barrel Finish Rye Whiskey, according to those behind it, is created by made by taking fully matured Michter’s US*1 Single Barrel Kentucky Straight Rye at barrel strength and then further aging it in a second custom barrel made to the specifications set by Michter’s Master of Maturation Andrea Wilson. It was crafted by her, in conjunction with Michter’s Master Distiller Dan McKee. 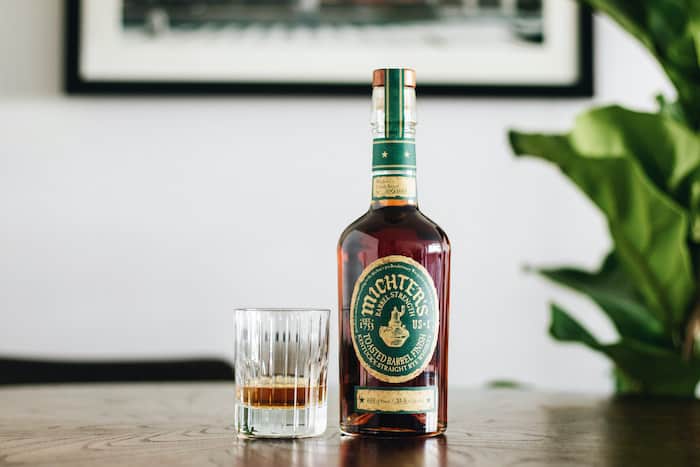 “For this 2020 release,” said Wilson in a prepared statement, “we selected rye barrels aged to peak quality and then dumped each barrel, with the contents of each single barrel being put in a second single barrel assembled from 24 month naturally seasoned and air dried wood. The second barrel was custom toasted to extract characters to create a rich and decadent rye whiskey experience.”

“Despite the continuing shortages across all our whiskey stocks, we really wanted to make some of our rye available for this special release,” added Joseph J. Magliocco, Michter’s President.

As it stands now plans call for a a limited amount of US*1 Toasted Barrel Finish Rye to be released this September for around $85 per 750 ml bottle. The average barrel proof for the toasted rye barrels bottled for this release is 109.2.