Kentucky’s Limestone Branch distillery, lead by brothers Steve and Paul Beam, is known to drinkers mostly for its Yellowstone bourbons. The team is trying to branch out into other whiskey directions though, recently unveiling Minor Case Straight Rye Whiskey.

Minor Case Straight Rye Whiskey, according to the distillery, is a straight rye that has been aged two years, including being finished in ex-sherry casks. This second maturation is said to add to the overall complexity of the taste profile, pinned as being a warm spice rye complimented by dried fruit notes. It is bottled at 90 proof. 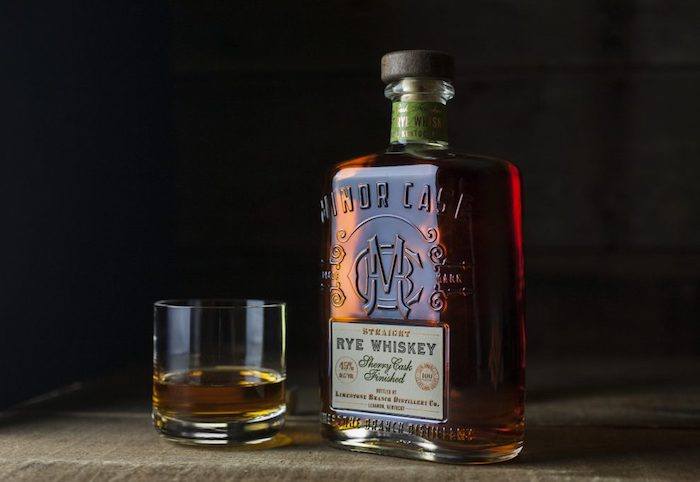 “My grandfather, Minor Case Beam, made rye whiskey in his day, before prohibition, which was his specialty,” said Steve Beam, president and distiller of Limestone Branch Distillery, in a prepared statement. “This rye whiskey is inspired by him and a tribute to his distilling legacy. His mission was to craft only the finest whiskey – we are honoring him, his passion for distilling and what could’ve been if prohibition didn’t occur with this straight rye.”

Limestone has packaged Minor Case in a unique flask-style bottle with a letterpress label and a cork topper. All of the details of the packaging are also a nod to the family history and tradition. The bottle features the crest Minor Case Beam used on his labels back when he had his own distillery.

Plans call for Minor Case Straight Rye Whiskey to be available nationwide starting now for a price of around $50 per bottle.

1
Shares
111
Views
Share on FacebookShare on TwitterGet Our Newsletter
Read More Whiskey News
Whiskey Review: Cascade Moon Edition No 1
Cheers to the Dads! Personalize a bottle of his favorite whiskey to create a modern gift for the modern man. Use code: FATHERSDAY20 for $20 off your next order of $100 or more at ReserveBar