As we slowly wind through this nightmare of a year known as 2020, the holiday season now approaches. Tennessee whiskey brand Jack Daniel’s wants to help ease you through these remaining days in a festive way, unveiling its new 2020 Holiday Countdown Calendar that’s packed full of goodies from the distillery. 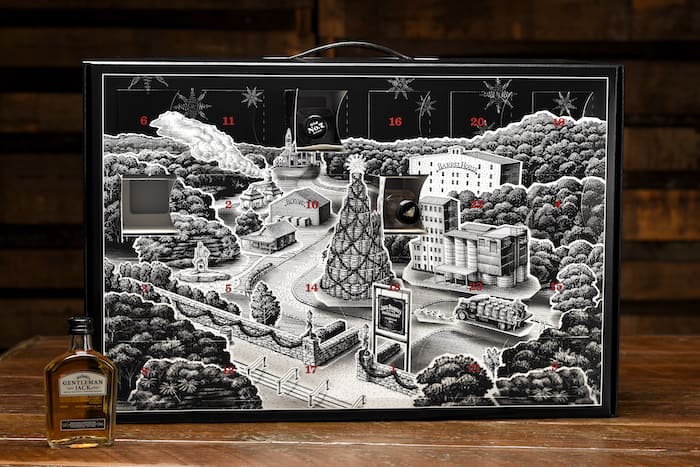 Other “premium items” are also included, such as four shot glasses with various logos from the Jack Daniel’s family of brands.

“We launched our Holiday Countdown Calendar three years ago to give friends of Jack Daniel’s a fun way to come together and celebrate the season,” said Matt Blevins, Jack Daniel’s Global Brand Director, in a prepared statement. “We’re excited to feature a brand new selection of bottles and gift items this year, making it our best and most exclusive calendar yet.”

Plans call for this whiskey calendar to price at around $80. It will be available for purchase this November, and 2020 marks the third holiday season it has been released.