Jack Daniel’s is celebrating a big, big birthday this year, and they want you to help them in this endeavor. The famous Lynchburg, Tennessee, distillery turns 150 in 2016, marking a century-and-a-half as America’s oldest registered distillery with plans for events, special promotions, and new product releases around the world.

The distillery is known to most drinkers for Old No. 7, though they’ve done some higher-end bottlings now and again as well. Regardless of the expression, their distilling process is said to have remained largely unchanged, making use of limestone water as a source and “mellowing each drop of whiskey through 10 feet of charcoal.” In a time when many large distilleries are pulling whiskey from any different places, one thing Jack Daniel’s seems to like to point out is that “the quiet town of Lynchburg still produces every single drop” of what’s in the bottle. 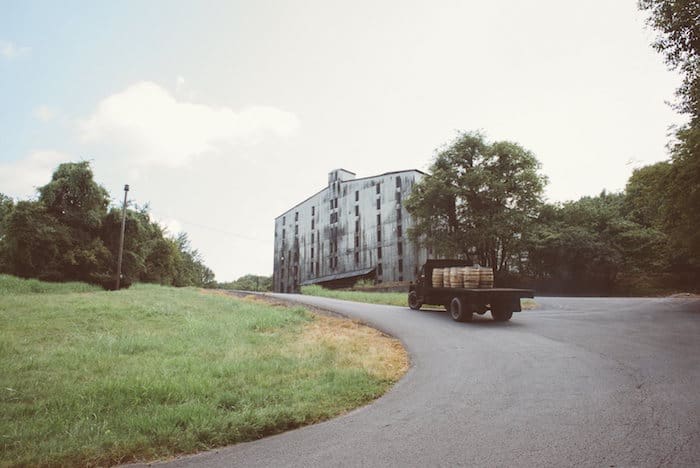 “In a world where change is a constant, it is an incredible achievement to be making whiskey in the same way, in the same place, after 150 years,” said Mark McCallum, President of Jack Daniel’s, in a statement. “I believe the endurance and success of Jack Daniel’s is the result of our ability to continue to operate according to Mr. Jack’s lifelong motto, ‘Every day we make it, we’ll make it the best we can.’”

As for how Jack Daniel’s plans to celebrate its anniversary, plans are still coming together. The distillery did spell out general ideas, however, which include:

“During this milestone anniversary, we will celebrate our history, traditions and values by continuing to tell the unique and powerful stories that make Jack Daniel’s the unique and very special global brand that it is today,” added McCallum. “We are looking forward to delighting our brand fans all over the world in some very special ways to celebrate this milestone for Jack Daniel’s.”