Idaho’s Up North Distillery Has A New Single Malt Whiskey

Aged in an American oak barrel from Kentucky, and distilled from 100% malted barley grown in the Northwest, the new release comes after a several-year wait for the company. The North Idaho Single Malt Whiskey is created from locally sourced materials, following the company’s goal to create products “farm to the flask.” 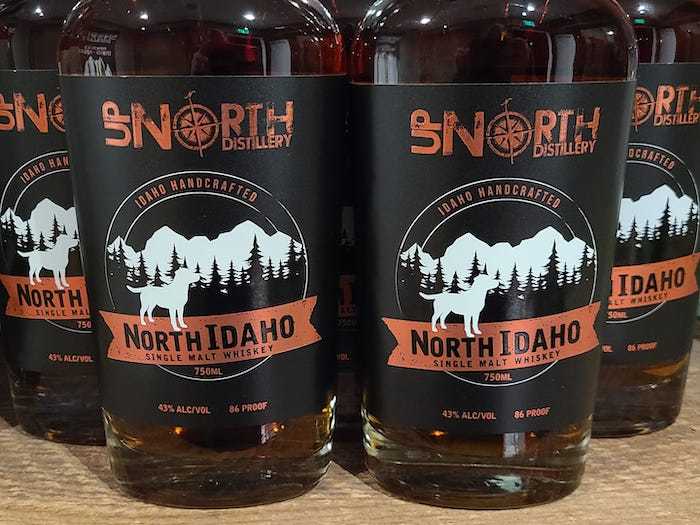 Up North Distillery opened its doors in 2015 and has since won multiple awards for their drinks, including medals from the most recent Best of the Northwest Spirits Competition held by Sip Northwest Magazine where it received two double golds, gold and a silver medal.

Currently, the company is said to already have sold out of Batch 1 of this expression, with plans for Batch 2 to debut come Christmas. It prices around $45 per 750 ml bottle and is available directly from the distillery.

For those that don’t know this distillery, Up North opened its doors back in 2015. Like many other craft distilleries out there, they seek to do things their own way. In their case, as they explain their story, “since it’s illegal in the US to possess a still and distill any alcohol, we didn’t spend years perfecting the craft and testing out different recipes in a secret garage location away from prying eyes.  We didn’t build our own still from beer barrels and copper pipe (since the revenuers frown on that type of activity).

“The story we tell is that we took an advanced distilling class, at a legal distillery nonetheless, and from that point started building out the dream of opening a distillery that would allow us to provide our quality product to the world.”