One of the premier whiskey makers in Portland, Oregon, is set to soon have what’s called the world’s first-ever distillery-focused tasting room at an airport. House Spirits, known for its Westward Whiskey, plans to have its new facility open in Portland International Airport (PDX) by October.

House Spirits said its new PDX Tasting Room will be a 1,250 square foot space in the airport’s Terminal C where flyers can sample and purchase the distillery’s full line of spirits, including Westward. They will also be releasing there “a handful of distillery and tasting room exclusives,” though whether or not this includes more whiskey offerings is not yet known.

Besides the spirits, the airport tasting room will sell “a curated assortment of merchandise” and, more interestingly, will offer regular so-called “mini-classes” designed to guide those waiting for a fight through House Spirits’ product line. 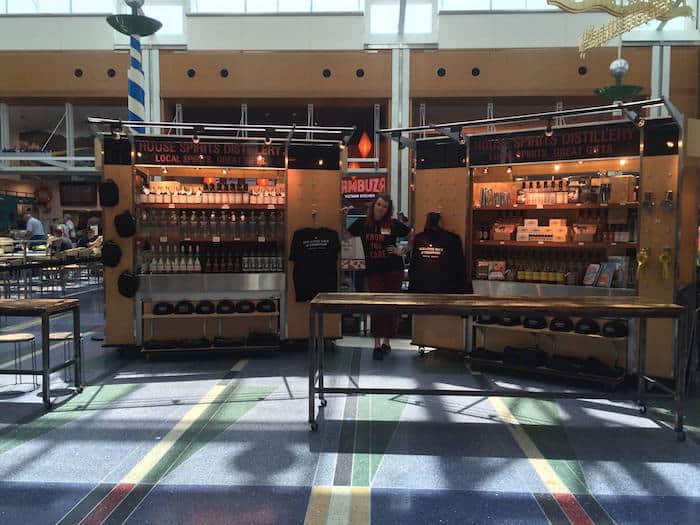 This new PDX venture is an expansion of sorts for House Spirits, as they first opened a sales kiosk at the airport more than two years ago. What the distillery is building at the airport represents further growth for them, as it comes on the heels of opening a much larger main operating venue near downtown Portland this past November.