The Fort Hamilton Distillery is now offering behind-the-scenes tours of its distilling operations at its Sunset Park, Brooklyn location.

Visitors can experience the history of American spirits and Fort Hamilton’s role in the rise, fall and rebirth of New York Rye on the one-hour-long “Rye Revolution Tour.” Attendees will also get to bottle their own whiskey and taste it straight from the tap. 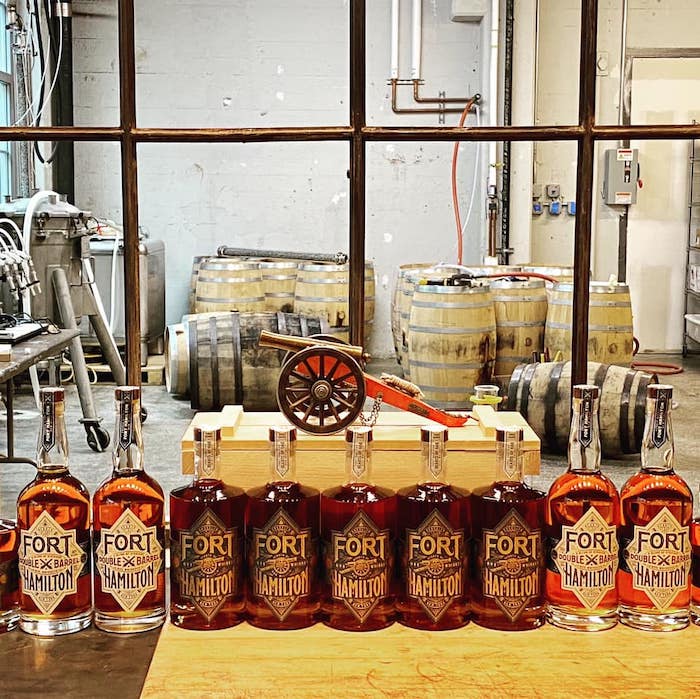 Tours will be available during the weekends, according to the brand.

Before prohibition shuttered operations across the country, rye whiskey used to be more popular than bourbon and thousands of farm distillers operated in the state of New York — including George Washington. After prohibition, two hundred years of distilling history were wiped out in less than 20 years.

Then came the revival of New York Rye, and bartender Alex Clark fell in love with the canon of classic American, rye-based cocktails like the Manhattan and Old Fashioned. In 2016, Clark founded Fort Hamilton and went back to what’s described as the traditional and time-honored techniques of his forefathers, sourcing grain from local New York farmers and aging it in American Oak barrels.