High West Distillery, Utah’s first legal distillery since 1870 and owned by Constellation for a number of years now, recently teamed up with artist Ed Mell for its latest release, an exclusive rendition of Rendezvous Rye.

This limited edition kicks off High West’s transition of Rendezvous Rye as a seasonal release. Noted by the brand as being an award-winning blend of straight rye whiskeys, the drink has evolved to include more of the distillery’s own coveted pot still rye which brings elements of dried fruit, leather, and candied ginger to the final product. 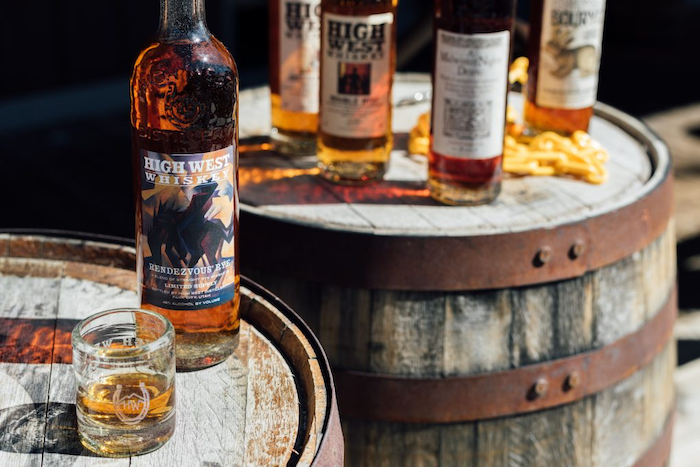 “High West’s newest version of our signature Rendezvous Rye gives whiskey enthusiasts plenty of reasons to toast this season,” General Manager Daniel Schear said in a prepared statement. “We’re thrilled to collaborate with Ed Mell on the custom label, a look and feel which embodies the spirit of the West in a single bottle.”

High West Rendezvous Rye is available now and can be purchased in Utah at High West General Store in Old Town Park City, High West Distillery on Blue Sky Ranch in Wanship, Utah, or state liquor stores for $69.99 per bottle. The bottling will be available nationwide in-store and online by the end of May.