High West, Utah’s first legal distillery since 1870, is known for what’s described as its adventurous spirit of the American West and for making whiskeys that push boundaries, experimenting beyond traditional bourbon and rye with new blends and flavor profiles, and new limited edition expressions yearly.

“A Midwinter Night’s Dram is easily our most anticipated limited release blend of the year. It’s High West’s Rendezvous Rye finished in both Ruby and Tawny Port barrels for an additional one to two years,” said Master Distiller Brendan Coyle in a prepared statement. “This year’s release, Act 9, provides notes of dark fig and blackberry layered over that wonderful spice character that great ryes have to offer. We recommend sipping this spirit neat to experience its many layers of complexity.” 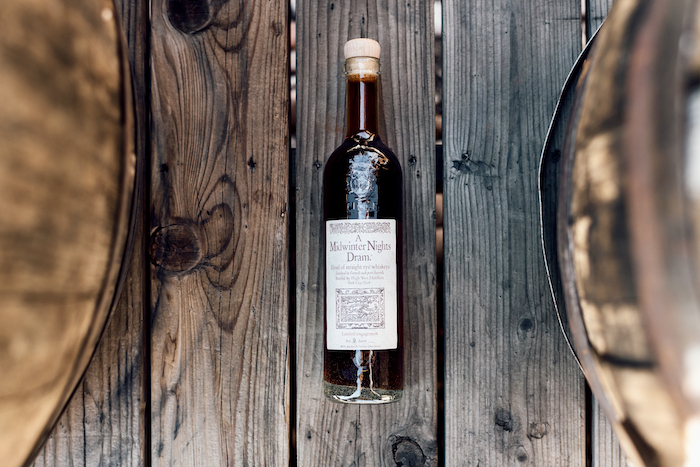