George Dickel Tennessee Whisky first came about in 1870 when its namesake George Dickel bottled his first whisky batch using water from Tennessee’s Cascade Springs. The brand and distillery, now owned by spirits giant Diageo, has remained steadily popular in recent years and is now going through a rebranding and adding a new distiller at the helm.

What was formerly known as the George Dickel Distillery will now be called Cascade Hollow Distilling Co., according to Diageo (the whisky brand, however, will remain George Dickel Tennessee Whisky). It will be helmed by new General Manager and Distiller Nicole Austin, a young but already storied distiller with serious credentials under her belt. 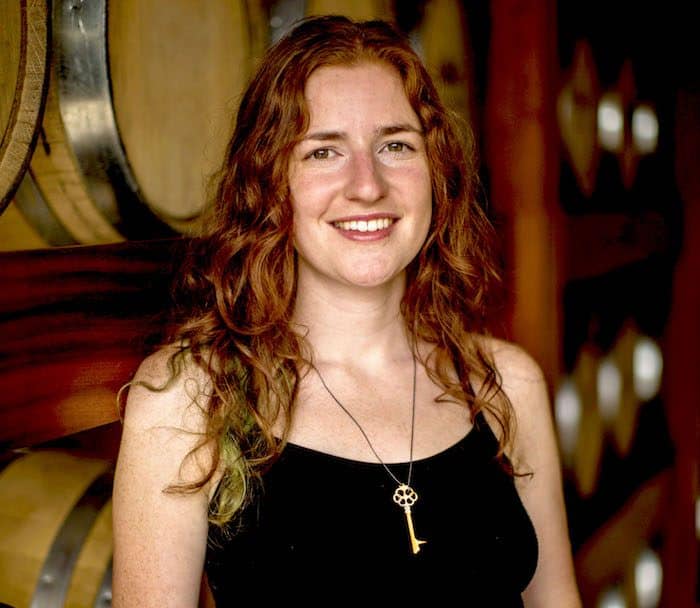 Nicole Austin is the new distiller in charge of George Dickel Tennessee Whiskey.

Austin graduated from Manhattan College with a major in Chemical Engineering in 2006 before landing her position as a Master Blender for Kings County Distillery in 2010. She then joined The Oak View Spirits consulting firm where she handled everything from raw material sourcing to contract negotiations. Most recently, Nicole served as Project Commissioning Engineer for William Grant & Sons at the Tullamore Distillery in Ireland. She’s also been a fierce advocate for the distilling industry as a founding board member of the American Craft Spirits Association and co-chair of Legislative, Convention and State Guild Committees.

“There are so many reasons why I know this position will be a great fit for me – from the jaw dropping beauty of Cascade Hollow to the incredible history of George Dickel,” said Austin in a prepared statement. “But, ultimately, it is the freedom to make Cascade Hollow Distilling Co. my home that made up my mind. As a distiller, strategist, and mentor, I’ve worn a lot of hats in my career which have prepared me for this moment. Now, it’s time for me to draw from those experiences and build a business that creates a fundamental step change in how people think about Tennessee Whisky. I’m proud to be here and ready to get to work.”

In giving Austin the keys to the distillery they are placing great trust in her ability both as a chemical engineer/distiller and an entrepreneurial spirit. She with be tasked with establishing the vision “of what this new company can be and ignite commercial and innovation strategies for the flagship George Dickel brand, future innovation spirits and the distillery.”

343
Shares
1.4k
Views
Share on FacebookShare on TwitterGet Our Newsletter
Cheers to the Dads! Personalize a bottle of his favorite whiskey to create a modern gift for the modern man. Use code: FATHERSDAY20 for $20 off your next order of $100 or more at ReserveBar