When consumers begin to dig into the whisky category through the work of whisky journalists, reviewers, and other engaged enthusiasts, those consumers can be met with a dizzying array of terms that may sometimes serve to confuse and befuddle rather than inform and/or clarify.

Sharp-eyed observers of my last article may recall the following statement: “Among other things, barley is a source of amino acids. During the fermentation phase of whisky production, yeast metabolizes amino acids into a number of fusel oils. Fusel oils in and of themselves are quite sharp and solventy, but combined with aldehydes derived from the yeast, esters are formed”

Okay, so esters are formed. Great! This naturally begs the question, though; “What are ‘esters’?” The simple answer is ‘a combination of acids and alcohols.’ Arriving at a more complete answer gets a bit complicated. 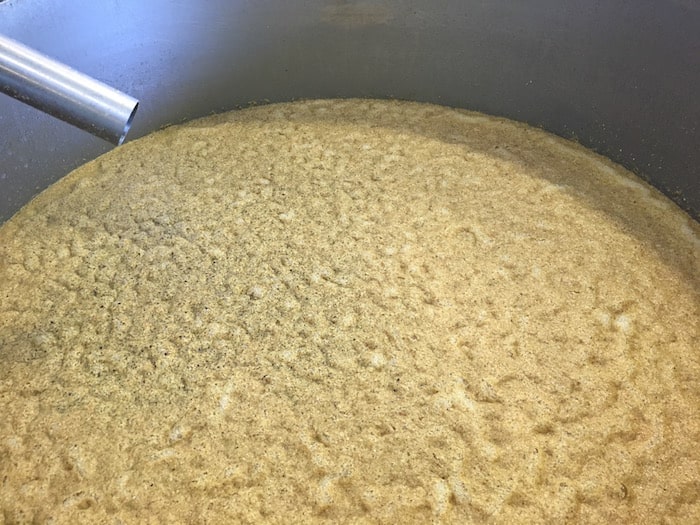 From the original statement, there is a reference to amino acids, of which barley is a source. Amino acids, which are the building blocks of proteins, are a form of carboxylic acid. Carboxylic acid is an organic compound formed from a ‘carboxyl group’ – a carbon atom double bonded to an atom of oxygen and single bonded to a ‘hydroxyl group’ (a hydrogen atom bound to an oxygen atom – OH). It’s represented like this: R[COOH], where R represents the rest of the molecule to which the carboxyl group is attached. The combined molecule is called a carboxylic acid. An ester is formed when the hydrogen atom in the carboxylic acid is replaced by an ‘alkyl group’, which includes methyl, ethyl, propyl, and butyl alcohol among others.

During fermentation, longer chain fatty acid esters are produced by the yeast during its growth cycle, which it uses to build cell walls. Once the yeast dies, the cell walls break down and the esters are released back into the wash. Distillation creates a favorable environment for a different kind of ester formation (known as Fischer-Speier Esterification) catalyzed by the heat of the still along with the reduction of water content and pH level in the vapor. Some of the esters formed to this point will be lost post-distillation via the cutting of the foreshots and feints.

Once the maturation process begins, oak introduces new acids to the equation, which themselves combine with the alcohols in the maturing spirit to form new esters. Among others, tannic acid from the oak is released into the spirit, lowering the overall pH and creating more esters as a result. Some of the esters formed throughout this process, particularly the shorter chain esters (which are more volatile) can be lost to evaporation through the pores of the oak staves.

Stay tuned for more on esters in a future article!