Far North Spirits recently released results from its five-year research initiative that showed rye variety alone contributes to the flavor of the whiskey. The research involved planting, harvesting, fermenting and distilling 15 different varieties of rye, which nearly 200 participants across the U.S. tasted bling as unaged whiskey.

Mike Swanson, Far North farmer and head distiller, ran the study with research support from Jochum Wiersma, a small grain specialist from the University of Minnesota Crookston. Swanson wanted to know — based on data — if the variety of grain could influence flavor in distilled spirits.

“The great wines of the world are tied to the variety of the grapes from which they are made,” Swanson said in a prepared statement. “However, for whiskeys, which are fermented and distilled from grains, that varietal information and the tie to the agriculture behind it is often lost.” 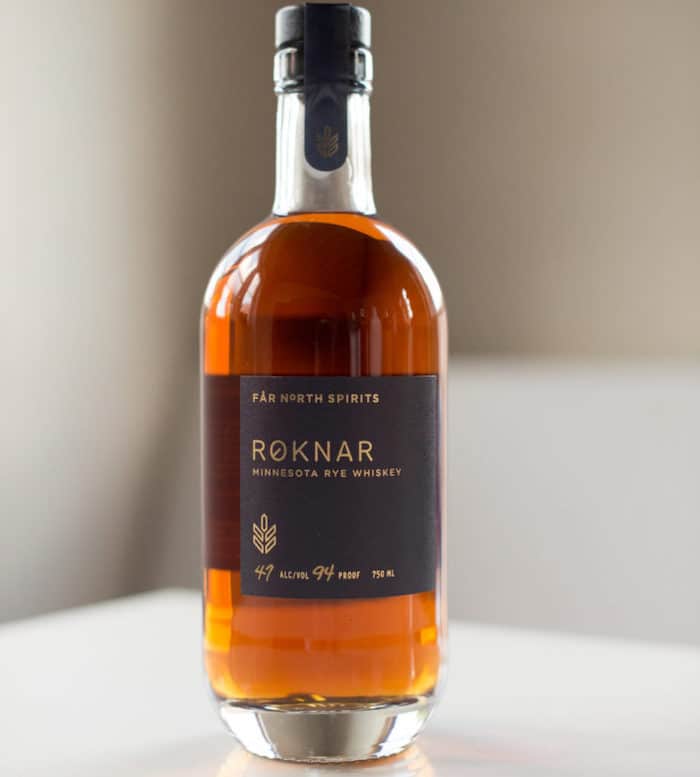 Most whiskey makers are not aware of the variety of grain they are distilling, which may come as a surprise to whiskey aficionados. The majority of modern grain merchants who supply America’s distilleries source grain through a traditional commodity supply chain, meaning they work without concrete knowledge of the grain varieties they are selling, the distillery said.

Most often, that information is lost before distilleries can consider the impact it can have on its flavor.

Far North Spirits is one of just a handful of estate distilleries in the United States. It is able to explore the influence that varietal differences can have on the flavors of a distilled rye whiskey.

The distillery received a crop grant from the Minnesota Department of Agriculture to evaluate the varieties of winter rye for agronomic performance in the field and flavor/sensory performance once distilled in February 2015.