Denver, Colorado-based Deviation Distilling has been in play only since 2019, primarily focused on its flagship series of gins. It recently drifted into whiskeys, however, launching a new line up of coffee whiskeys known as Barista Spirits.

For each of these bottlings the distillery made them with hand selected and roasted coffee from Copper Door Coffee Roasters, their next door neighbor. 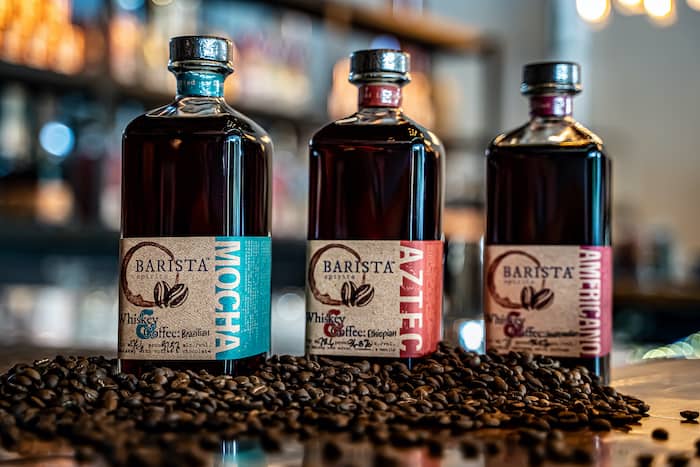 “We’re looking forward to using the trio in our line of Irish coffee and White Russians, signature cocktails, and straight up pours.”

You’ll find some limited official tasting notes below for all three Barista Spirits whiskeys. Pricing was not immediately mentioned.