The letter, sent on behalf of the Distilled Spirits Council of the United States and the American Single Malt Whiskey Commission, stated, “The need for the development of a standard for this growing category has reached a critical moment as more distillers than ever are labeling their products with this term while there are no formal Tax and Trade Bureau requirements for the American Single Malt Whiskey category.”

The coalition letter detailed how consumers can benefit from a clear definition of what constitutes a single malt whiskey produced in the United States. 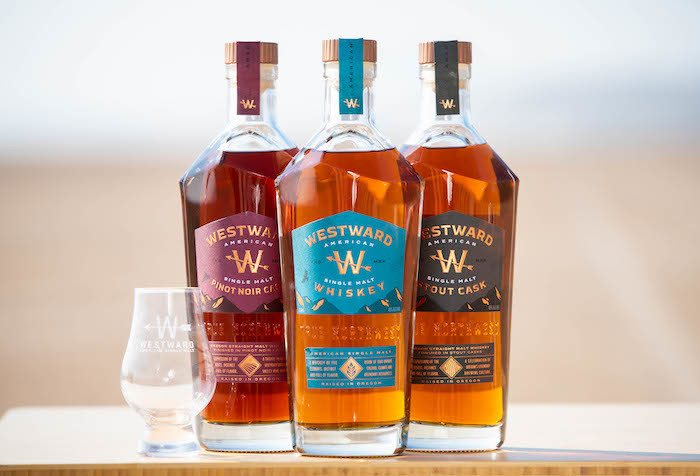 “This new standard will establish trust in the category, clarify label declarations, and equip consumers with the necessary information to make informed purchasing decisions,” the coalition’s letter stated. “The formal establishment of this category would also signal to the world that not only do we believe in and support our own distilleries, but we also recognize that American Single Malt Whiskey is as unique as other American staples, such as bourbon, and deserves to be similarly defined and protected.”

The coalition noted that regulations protecting the standard of identity for Scotch Whisky have been in place for generations and that similar regulations are necessary to protect the developing American Single Malt Whiskey category in the United States.

In the past decade, the American whiskey category grew exponentially and recognition of American Single Malt Whiskey is on the rise as U.S. distillers are winning awards and competitions nationally and around the world.

The coalition submitted official comments to the Tax and Trade Bureau in June of 2019 in support of establishing a standard of identity for American Single Malt Whiskey as part of the Bureau’s 2018 rulemaking to modernize the labeling and advertising regulations for distilled spirits, wine and malt beverages.

Following that submission, the Bureau placed a rulemaking regarding an American Single Malt Whiskey standard of identity on its semi-annual regulatory agenda in 2021, but has yet to issue the notice of proposed rulemaking.

The coalition awaits the next steps in the rulemaking process.