Texas whiskey, as we’ve highlighted in the past particularly in regards to bourbon from this state, is an emerging and viable regional American whiskey standard that’s slowly finding its place alongside the heavyweights of Kentucky and Tennessee. There are a number of high quality craft whiskey makers doing their thing in Texas, and a number of them last year joined ranks to create the Texas Whiskey Association. More recently, this new trade group brought forth a new voluntary regional whiskey designation known as Certified Texas Whiskey.

Certified Texas Whiskey, as the association spells out on their website, is designed to help give consumers some guidance in identifying whiskeys “that are actually produced in Texas and are telling the truth on their labels.” As they put it, “when you see the Certified Texas Whiskey seal on a bottle, you can rest assured that the entire process, from ‘grain-to-glass’ was produced within the state of Texas.” This was done in part, it is said, because many use the word Texas to help sell products, including in the whiskey world, that aren’t actually made in this state. 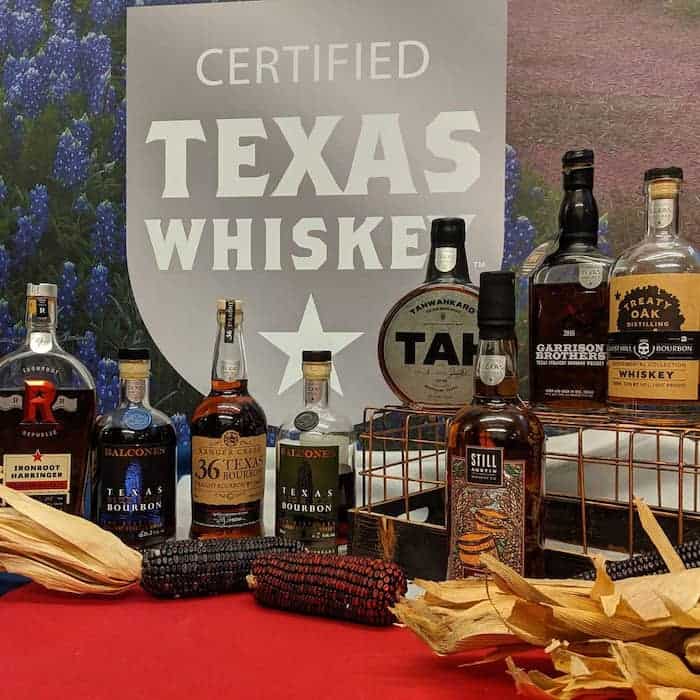 “Here in Texas,” said Dan Garrison Brothers distillery over at his website, “we have taken matters into our own hands by forming the Texas Whiskey Association, an organization of Texas whiskey makers who believe in authenticity, honesty and transparency in labeling and marketing. All Texas whiskey makers are welcome and encouraged to join the organization but to have a certified Texas whiskey they must adhere to a code that assures honesty and transparency, and they must agree to a process audit.

“You’ll soon start seeing this silver seal on bottles released by member distilleries. If that seal is on a bottle, you can rest assured that the liquid in the bottle was actually distilled here in Texas. Our own auditors are visiting Texas distilleries and verifying the production process as we speak. I hope you’ll buy a bottle of Certified Texas Whiskey and go visit the distillery that makes it.”

There was no immediate mention of how many whiskeys to date have qualified under this standard, and it should be noted again this is a voluntary program and not something being enforced by either state or federal government agencies. It follows as well on the heels of similar moves in other segments of the craft whiskey industry in the United States, such as New York’s Empire Rye and the American Single Malt Whiskey Commission.