Catoctin Creek Distilling Co. announced recently the annual release of their much sought after Rabble Rouser Bottled in Bond Rye Whiskey. The Virginia-based distiller brought to market earlier this month over 100 cases available around the U.S.— double the amount that they were able to offer in 2020.

“Due to better planning and growing reserves, [we] are really excited to offer more Rabble Rouser this year,” Catoctin Creek co-founder and general manager Scott Harris said, in a prepared statement. “Because it’s been so limited in the past, this may be the first time a lot of folks will be able to purchase it, and we’re looking forward to hearing what they think!” 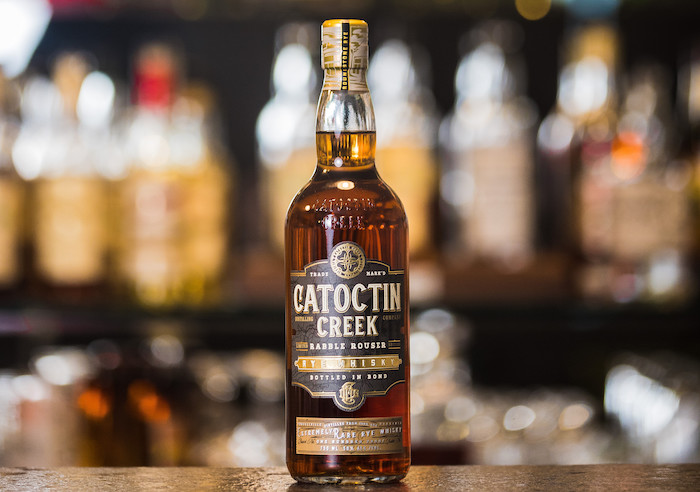 The 50% ABV/100 proof Rabble Rouser is distilled from 100% rye, aged for four years, and bottled in bond. According to the distillery, the age makes it among some of the older craft whiskies available in the U.S. and twice the legal age requirement for straight rye whiskey. Official tasting notes include nectarines, clover, honey, deep earthy spice, forest, sandalwood, uncured bacon, white peaches, peanuts, and a hint of mesquite.

The annual release has racked up a lot of acclaim along the way, being named one of the 10 Best Bottled In Bond Spirits by Maxim in 2019, and last year earned 91 points from Wine Enthusiast.

Catoctin Creek’s Rabble Rouser is arriving at a limited number of retailers around the U.S. Bottles will also be sold online for curbside pickup at Catoctin Creek’s shop in Purcellville, Virginia and for delivery to customers who live in Virginia. SRP for each bottle is $99.

For the curious, Catoctin Creek was founded in 2009 by Scott and Becky Harris. It is said to be first legal distillery since Prohibition in Purcellville, Virginia’s Loudoun County. The distilling team sources rye whisky, gin, and seasonal brandy from local grains and fruits.