The Blue Run Kentucky Straight Golden Rye Whiskey is a small-batch whiskey coming from 91 select barrels, bottled at 95 proof. Each bottle can be identified through a green neck strip with gold accents indicating the bottle number and the date it was bottled.

The Golden Rye name came from the color of the spirit and the choice grains used to make it. 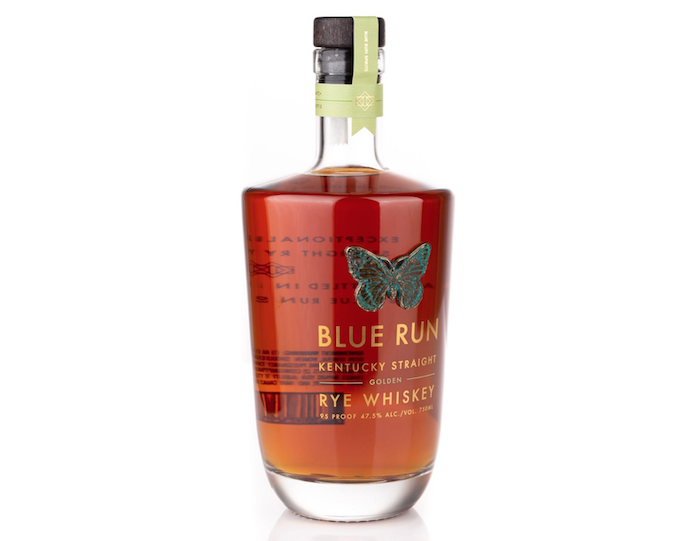 “As any bartender or whiskey maker will tell you, Rye Whiskey can be a tough horse to train,” said Mike Montgomery, CEO and Co-Founder of Blue Run Spirits, in a prepared statement. “Our goal with our Golden Rye was to make it just as approachable as our Bourbons, but still maintain spicy elements that are the hallmark of Ryes. I think we were able to achieve the drinkability of Bourbon with the pronounced personality of Rye.”

The whiskey, according to official tasting notes, has a honey-baked graham cracker aroma with sweet grains and wood sugar. The easy finish has honey and a dash of pear syrup, with touches of ginger.

The whiskey won a Gold Medal at the 2021 San Francisco World Spirits Competition, and it is currently available at select retailers in the U.S. for a suggested retail price of $99.99.