One rising category of American whiskey that has existed not quite as an actual legalized definition according to the standards put forth by the TTB (the office of the Treasury Department that oversees alcohol labeling rules in this country) is American single malt. The powers that be in this rising tide, the industry driven American Single Malt Whiskey Commission (ASMW), have been lobbying for some time for this to change, and now they may soon have their wish.

According to a newsletter put out by the ASMW this afternoon, it was noted that the TTB “is poised to publish a new rule this December that formally defines American Single Malt Whiskey. We have been in regular contact with their office and are (a) very optimistic that our proposed definition will be reflected in the rule that they ultimately publish and (b) remain hopeful that they will meet the suggested timeline.

“This means American Single Malt could be enshrined into law by Spring of next year.” 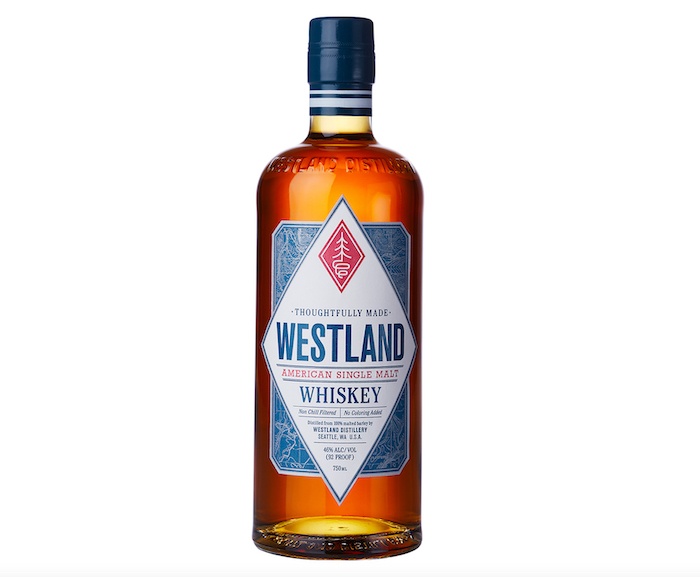 While this is certainly good news, it doesn’t mean quite yet to take the foot off the gas. As the ASMW noted in the same newsletter, “once the TTB publishes its proposed rule change, that will trigger a Public Comment Period.” This period allows for those both for and against to submit public commentary the TTB will take into consideration before the rule becomes a law of the whiskey land.

The ASMW is thus asking folks to be ready to write a few words in support of their definition of what this whiskey style should be enshrined as. As for what this proposed definition is, it is spelled out below:

We will certainly keep a watch on this and provide more updates as the ASMW lets us and others know.