The need to create a national standard for the American single malt whiskey category has been a hot topic of late. Though still minuscule in nature compared to rye whiskey and bourbon in terms of domestic production, American single malts are on the rise as more and more distillers turn to this whiskey style to make their mark. A group of these distillers have put aside their differences in the name of creating a universal definition, and have branded themselves the American Single Malt Whiskey Commission. 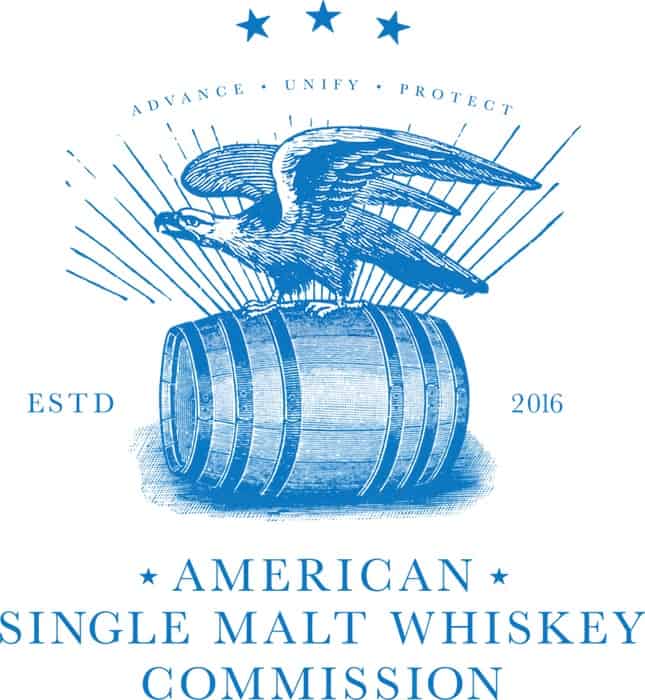 As it is the TTB on the federal level which ultimately defines what whiskey is what by means of federal regulations, the ASMWC’s members are offering their own input on what this whiskey should look like from the trade perspective. To that end, an American single malt as they see it should meet the following requirements:

Now, interestingly, one major thing which seems to be missing from this so called “standard of identity” is a minimum age requirement. In Scotland, a Scotch single malt must rest in a cask a minimum of three years and one day to be called as such. It will be a curiosity to see if this becomes a sticking point for some if this particular push for a standard gains serious traction in the greater American whiskey industry.

Looking beyond this, the goals of the ASMWC seem worthy enough. A key part of their Declaration of Purpose, as they call it, states, for example, that

[C]ategory recognition starts here, at this moment. We cannot share our vision for what American Single Malt Whiskey (ASMW) can be as a category if there is no consensus amongst ourselves as to what it is that defines us. Coming together as a group to collectively certify a vision for the future allows us to take the next step together, as a unified front. The combined force of a growing number of ASMW producers in the United States can then be brought to bear to address our shared mandates, the most pressing of which is a Standard of Identity.

Fair enough. Furthermore, as the group speaks of further in their Declaration they ultimately

[D]esire to see growth of ASMW, both within the United States and abroad. By defining the basic tenets of the category for consumers and the trade, our educational focus can in time shift from an acknowledgment of the category’s existence to a dialogue about how ASMW relates to the rest of the whiskey world.

Taking a look at those who are backing the ASMWC, it is pretty much a who’s who of the American single malt whiskey movement. Headliners include Westland, Balcones, Few Spirits, St. George Spirits and Stranahan’s.