Rye whiskey, there is no doubt about it, is on a rising tide of success in American whiskey circles. What’s pretty significant to note is exactly how successful it has become in such a short period of time, according to recent data released from the Distilled Spirits Council, a trade group representing “the leading producers and marketers of distilled spirits in the United States.”

Though still a drop in the bucket compared to bourbon and Scotch, rye whiskey has seen significant growth in recent years, especially since 2009. From that time forward sales volumes have shot skyward, rising up 536% from just 88,000 9-liter cases sold to over half a million (561,000) last year. Put in the perspective of dollars, that translates to just over $15 million six years ago, with a huge jump upward through last year that’s topped $106 million. 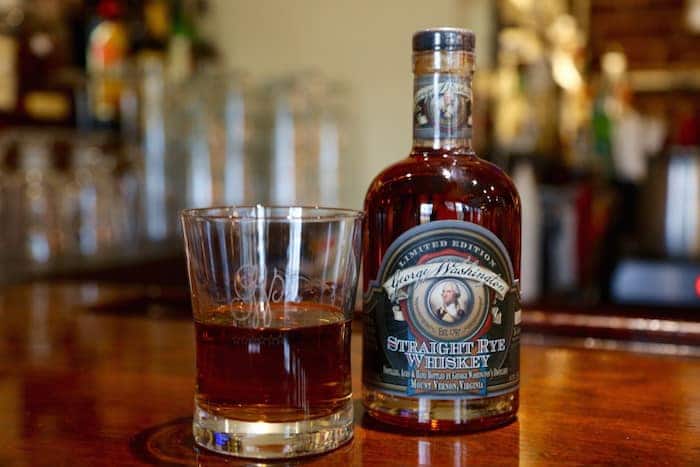 “The growth of rye whiskey has been phenomenal, given that as late as 2000, rye volumes were virtually nonexistent with only a handful of brands in the U.S. market,” said David Ozgo, Distilled Spirits Council chief economist, in a statement.  “By 2014, there were over 100 brands, and the sheer numbers tell the story.  While it still represents a small share of the overall American whiskey category, its growth is skyrocketing.”

Though the data provided for this story does not reflect this, one other likely strong factor which can be attributed as well to this revival is the embracing of rye whiskey by the craft distillery movement. With the bourbon industry pretty much owned by the big guys in Kentucky, small start up distilleries across the country seem to have found rye as a good alternative to help them stand out in a larger whiskey industry resurgence.