The use of plants and plant extracts is growing in brown spirits categories and recipes multiply for the production of alternative flavored whiskey such as hopped whisk(e)y. Hop(s) brings several advantages, being able to contribute to premiumization of the ‘terroir’ concept because a hop crop is easily locally sourced for an organic label.

Several hop preparations mixed with different processes allow the hopped whiskey flavor to diversify. Beside known use of a basket gin in the still to extract aroma condensing farther in the coil, other methods exist deriving from beer process. 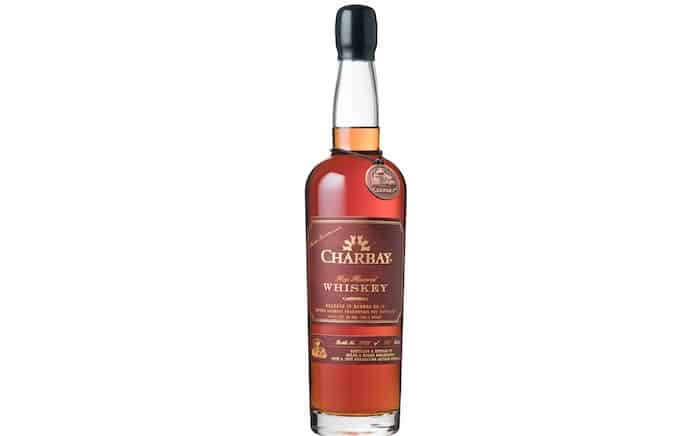 Main marketed forms are dry hop cones or pellets or even hop plugs. Dry hopping corresponds to the addition of hops as a post alcoholic fermentation step for a steeping time of 3 to 5 days in the fermented mash. Longer time would lead to higher herbal notes and possibly bittering detrimental to floral or citrus ones when sought. For consistency purposes, using only one variety allows achievement of best results. About 80 varieties are available.

But, steeping with dried hops is possible in distillates as well. In this case, to get rid of the plant remains needs either an additional distillation or a filtration step. Finally, a method consisting with the addition of hop extracts as oil leads to a simpler process and easier way to standardize the use of hop without altering the final quality level and without any bitterness.

One of the first interesting hopped whiskeys was released in 2013 with Charbay’s R5 release N° 4, brewed from an IPA beer at 7 % alc/vol by the Charbay Distillery and aged in French oak for 29 months. Its hoppy character gives a nose of orange and clove notes and smoky hints. In 2014 was released Hopped Wigle Whiskey (Wigle Distillery) and in the same year Sons of Liberty Spirits Co. won ‘Best Flavored Whiskey’ in World Whiskies Awards with its unique spirit Summer Release Hop flavored whiskey.

13
Shares
1k
Views
Share on FacebookShare on TwitterGet Our Newsletter
Get The Glenlivet 18 Year Old at ReserveBar. Shop now!