The American Craft Spirits Association (ACSA) recently announced the medalists of the 2021 Heartland Whiskey Competition, which was open to craft whiskeys from all 50 states that incorporate corn in their mash bill. Whiskeys from 17 “Heartland” states also competed for Best of Show and Best in State, and all entries competed in their select whiskey sub-categories.

The competition took place late July with the judging facilitated by ASCA and its former Board President – Chris Montana, owner of Du Nord Social Spirits, in Minneapolis, Minnesota, who served as the Judging Director. The Bard Distillery, in Graham, Kentucky assisted with pre-competition logistics. Judges selected from the local Kentucky whiskey industry were chosen for their knowledge and expertise of craft whiskey.

Best of Show was won by Weldon Mills Distillery from Weldon, North Carolina, for its Rockfish Whiskey, which also earned the top score in the Corn Whiskey category. 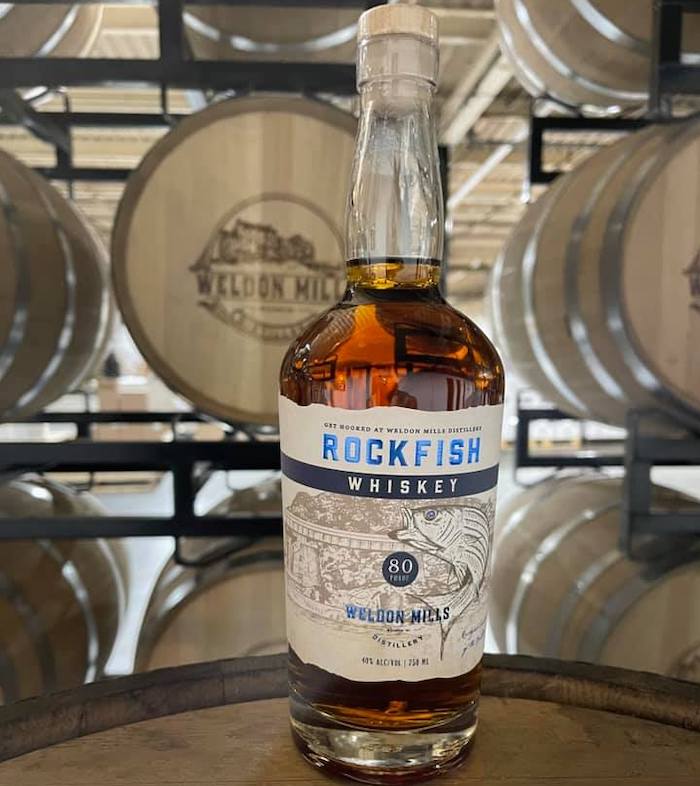 Best of Show was won by Weldon Mills Distillery from Weldon, North Carolina, for its Rockfish Whiskey, which also earned the top score in the Corn Whiskey category. (image via Weldon Mills)

“It is important to recognize that craft distillers, an industry that relies on the corn we grow, have sustained their businesses through trying times and continue to improve an already excellent product,” Chairman of the Illinois Corn Marketing Board Mark Wilson said in a prepared statement. “Corn growers throughout the heartland, through their participating corn associations, support these entrepreneurs, many of whom are working farmers and all of whom are customers of ours.”

Only eight whiskeys were awarded a gold medal, while 14 received silver, and 25 bronze in the competition. The Best in State trophies were limited to the 17 Heartland states and awarded to those whiskeys with the highest single-product score in its respective state, regardless of category.

Examples of some of the winners included: