For a lot of people, myself included, whiskey doesn’t exactly scream ‘refreshing.’ And, mint juleps and whiskey smashes aside, your average drinker is likely hard pressed to conjure up many other chuggable summer cocktails highlighting whiskey. Personally, I am a neat dram drinker 365 days a year, whether that dram is cask strength Scotch or a low proof Kentucky sipper. However, a recent Portland heat wave (106 degrees!) has pushed me to create and consume a bevy of cocktails that aim to fight the heat.

With the warm weather in mind, I crafted a summer sour that combines the flavors of bright, fresh melon and malty grain-forward single malt Scotch whisky. Most cocktail drinkers are familiar with a classic whiskey sour, which combines spirit, sugar, and citrus to create quite possibly one of the most excellent things to drink in the world. A classic whiskey sour is not necessarily the easiest cocktail for the home bartender, but it is one that yields a delicious and impressive payout. I rarely shake up a whiskey sour at home just for sipping, but frequently make them when entertaining. 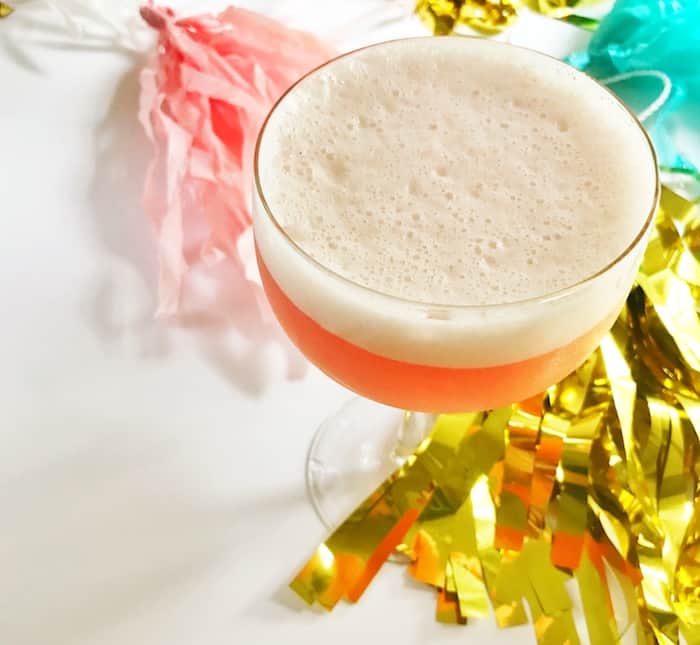 A classic whiskey sour contains whiskey (usually bourbon), fresh lemon and/or lime juice, simple syrup, and egg white. These ingredients are combined in a shaker tin and whipped together in what is known as a “dry shake,” which means sans ice. After the egg white has been frothed and married to the liquid, ice is added and a “wet shake” is done. The liquid is then double strained into either a coupe glass if being served “up,” aka without ice; or a rocks glass if being served “on the rocks,” aka over ice. I personally prefer whiskey sours over a few large ice cubes; I like sours with other base spirits to be served up.

My Summer Nights Sour follows this recipe pretty closely, with a few slight tweaks to add some more refreshing summery notes. I’ve added fresh watermelon juice as well as tinkered with the acid ratio of the cocktail. While not a common pairing, I found that unpeated single malt Scotch whisky and watermelon juice get along swimmingly. 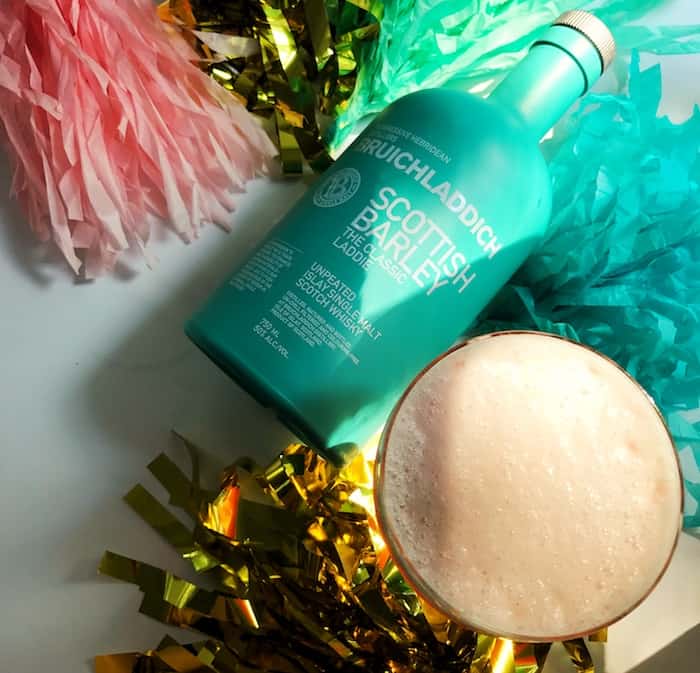 Instructions: Combine ingredients in a shaker tin. Dry shake (without ice) for about 8 seconds, or until foamed together. Add ice and shake until properly diluted, about another 8 seconds. Strain with a Hawthorne strainer and fine mesh strainer into a chilled glass and enjoy!