I stumbled upon the Japanese cocktail a while back when I was looking into classic drinks made with Cognac. It’s a drink which, despite it’s name, has nothing to do with anything Japanese…as far as we know. There is a lot of speculation about where the name came from. It was first referenced in print in Jerry Thomas’ book, How to Mix Drinks, or the Bon Vivant’s Companion, but there is no mention about the drink’s origin. 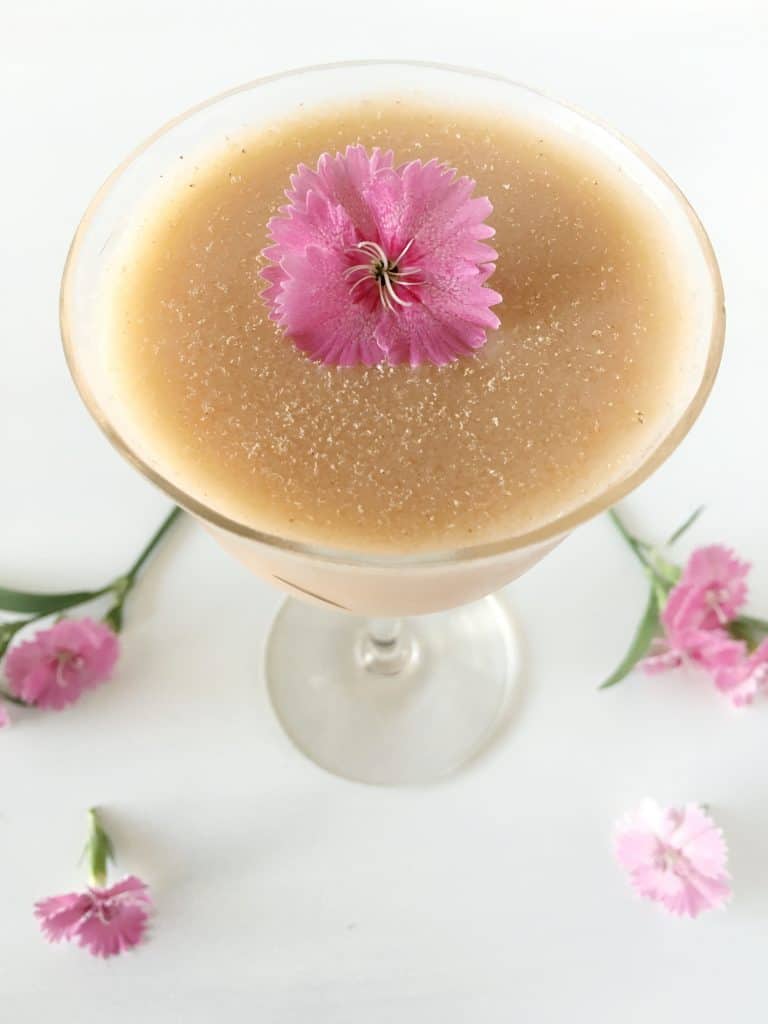 That’s OK though, I am generally more interested in the taste and balance of a drink than the origins of a name. The drink consists of three simple ingredients: Cognac, orgeat, and bitters. It’s a seemingly random combination. I remember when I first read the recipe I was somewhat dubious of how it would turn out. A lot of those old school recipes need some tinkering to make them enjoyable for a 21st century American palate. 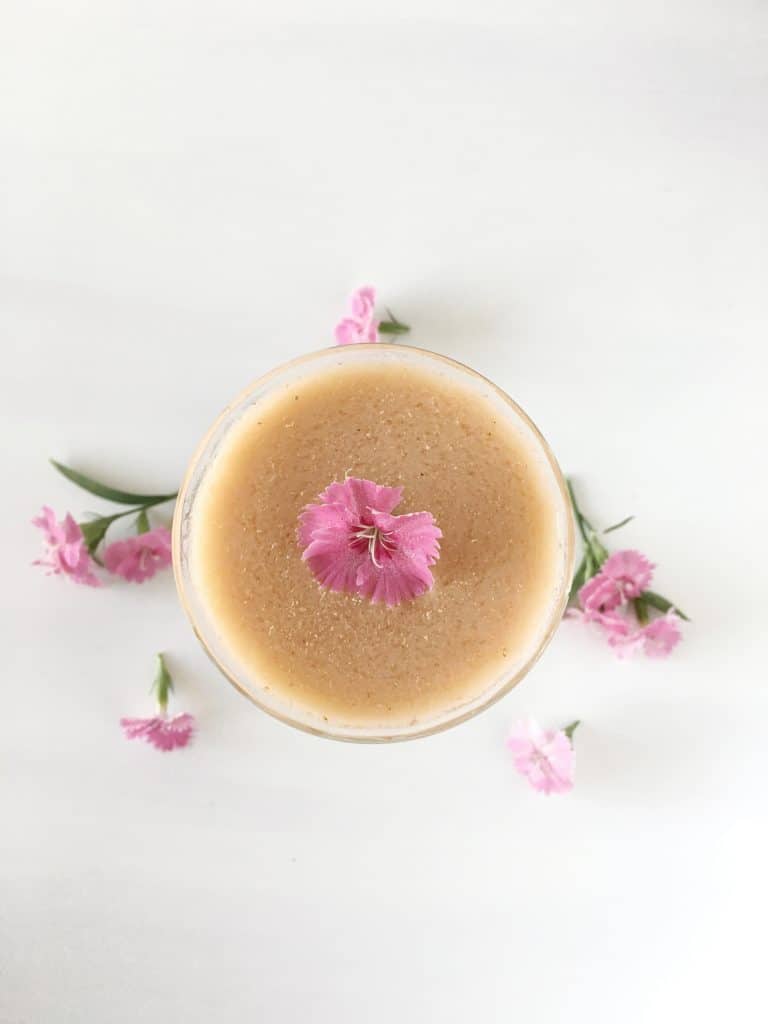 But I was wrong. It’s a delicious cocktail. I was surprised to fall in love with it, but it has become a staple of my repertoire. It’s delicious and incredibly easy to make, so it’s a good one to whip out when company is over. It’s obscure enough that most people have never heard of it (and will be impressed that you have), and it’s quick to mix up. 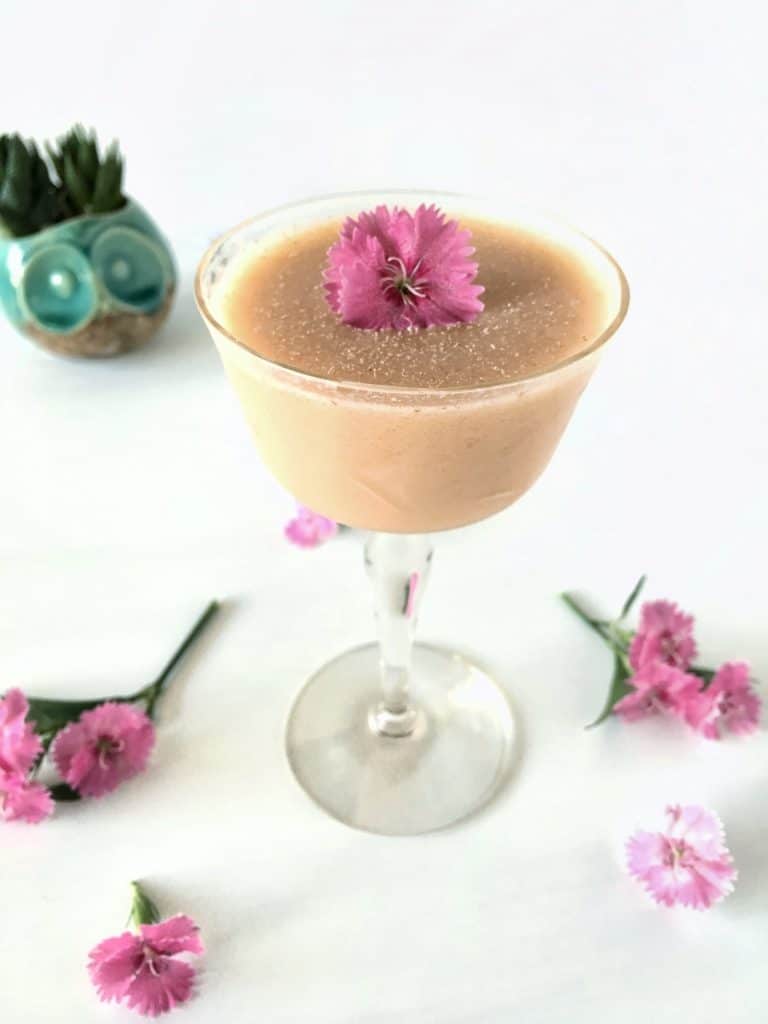 For this variation, I took the Cognac out and replaced it with bourbon. That replacement means the drink won’t be as silky and viscous as the Cognac version, and will lean towards the sharper side, but I got around that by adding just a touch of Demerara syrup. It kept the drink soft and creamy and made it more interesting. I’ve named it after the latitude for Berkeley, California, the location at which Small Hand Foods’ Orgeat is produced.  I hope you’ll give it a try and let me know what you think. 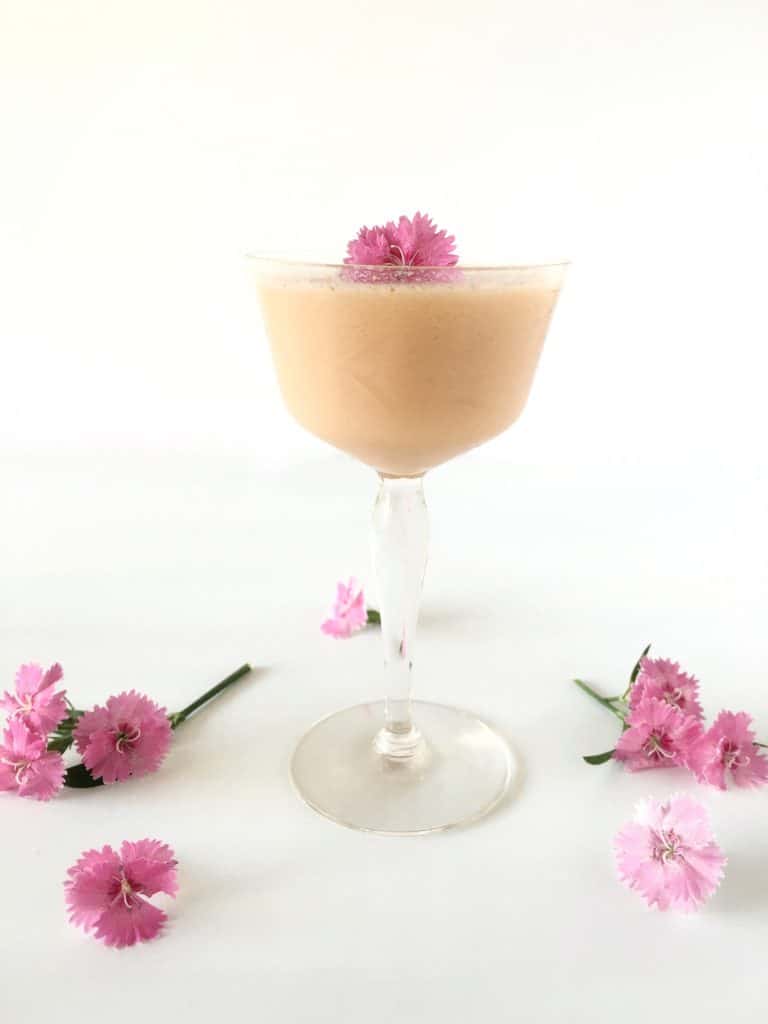 Instructions: Shake vigorously with ice and strain into a cocktail glass. Garnish with freshly grated nutmeg.

Emily is a bit of a Jane of All Trades. She started her career as an opera singer in NYC, and over time gravitated to the Food & Beverage Industry. Over the span of her professional life she has performed at Carnegie Hall, founded her own Whiskey Society, represented numerous...