Portugal and India are two countries known to have beautiful white sand beaches, yet very few know their entangled past that stretches nearly half a millennium. Goa is a state in India with an idyllic topography, and quite a complex history. It is situated between the exceptionally biodiverse Western Ghats mountain range to the east, wildlife sanctuaries to the south, and the Arabian Sea to the west. Here you will find Indian citizens with last names such as D’Souza, Carvalho, and Costa. These atypical surnames belong to a cultural identity so rich and unique that it has been studied at length by numerous scholars. In fact, its history is so separate from the rest of India there is a movement for Goa to attain special cultural protections under the Indian Constitution.

Most of the history of India received in American schools has to do with the British Empire, which ruled most of the Indian subcontinent for 89 years before passing legislation through British Parliament to grant independence in 1947. Goa, however, did not gain its own independence from Portugal until 1961. This ended 451 years of Portuguese rule. The lingering effects of nearly five centuries of European influence is widely seen in the architecture, religion, art, and values of the region, while remaining a world apart from Europe. This complex nature of Goa is found in it’s people, food, and, yes, its whisky.

Paul John Whisky is one of the largest lesser-known distilleries in the world. Their flagship brand, Original Choice, sells over 11 million cases annually. This means a top 10 whiskey in the world in terms of volume is produced by a distillery located in India’s smallest state. Founder Paul John said in an interview with Paste Magazine in 2016, “I guess my ultimate dream was to launch world-class single malts from India.” Now, having recently won Asian Whisky of the Year in Jim Murray’s Whisky Bible 2018, he has achieved just that. The distillery’s latest release, Paul John Kanya, is an expression whose complexity exemplifies the rich nature of Goa’s history and culture.

Kanya is a zodiac sign on the Indian solar calendar, the counterpart to Virgo. This is the first release in a new zodiac series the distillery will be releasing over time. Most single malt distilleries throughout the world use two-row barley, but Paul John Indian Single Malt Whiskies use Himalayan six-row barley. This barley has more proteins and less carbohydrates, creating a wort with a lower ABV of around 5% as opposed to the usual 8%. The result after distillation is a naturally sweeter single malt with a richer mouth-feel. 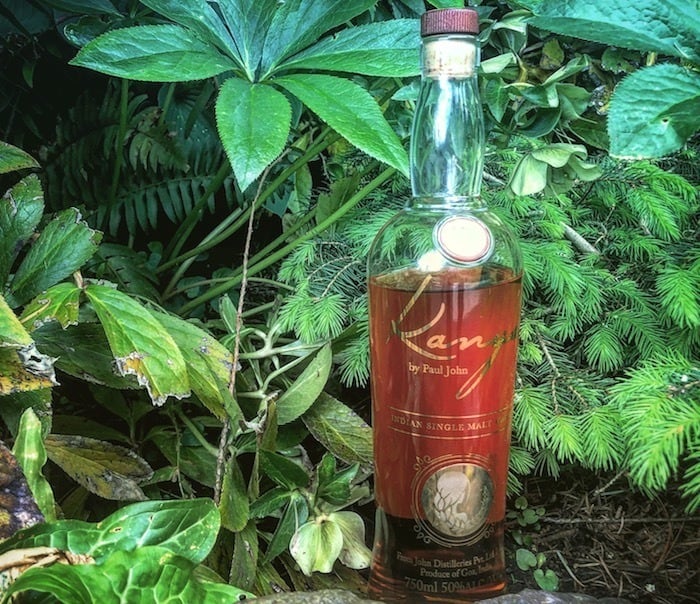 Appearance: A deep orange, like the sun in the final stages of setting.

Nose: Smells light, yet carries and obvious complexity that is initially hard to untangle. As the whiskey starts to settle, spiced pears and apples are followed with bursts of citrus zest. This is all nicely encompassed with honey ever-present in the background.

Palate: This whiskey takes my palate on multiple loops. It is all over the place. Tangerine-butterscotch with hickory wood-fired barbecue. Rich and creamy with a subtle underlying brine to everything. The spices and brine build on the finish after sipping for a while, but the creaminess helps keeps it balanced.

Paul John Kanya is a whisky any collector should be happy to have. The whisky is well made, but at $225 or more it’s a tough sell to anyone that’s not an avid collector. Paul John Kanya is a 1,500-bottle one-time release and only 432 of those made it stateside. If one of your collecting goals is to have rare whisky from all corners of the globe, this will certainly fit that bill.

This single malt is a slow sipper when you have some time to just hang out and be. After a few drops of water it mellows out nicely while retaining a surprising amount of its spice character.