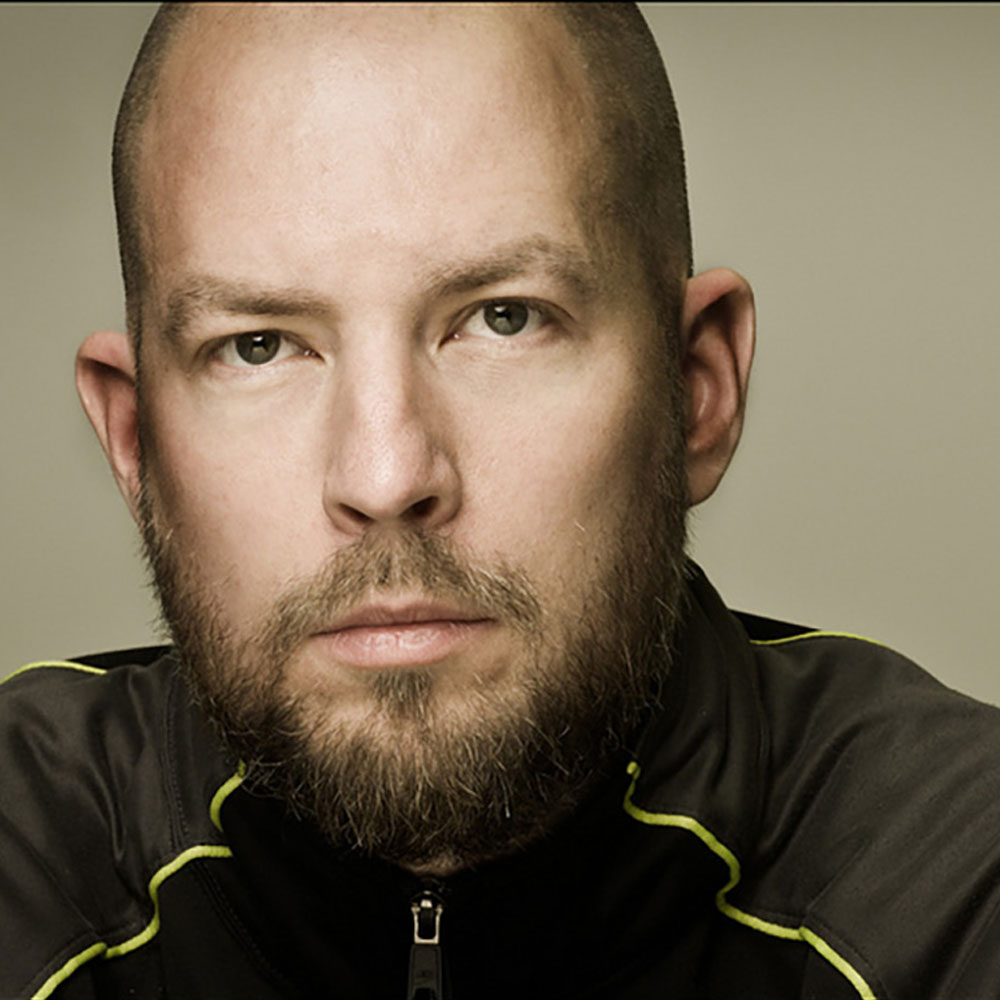 Editor’s Note: This whiskey was provided to us as a review sample by Cascade Hollow Distilling Co.. This in no way, per our editorial policies, influenced the final outcome of this review. It should also be noted that by clicking the buy link towards the bottom of this review our site receives a small referral payment which helps to support, but not influence, our editorial and other costs.

Fuse a dreamy, painterly style with bold graphic design and you get Cascade Hollow Distilling Co.’s attention-grabbing Cascade Moon 13-Year-Old Rye. This special release spirit’s unique branding certainly piqued my interest, but would the whisky (George Dickel followed the more traditional Scottish spelling and the distillery has continued to embrace it here) live up to the arresting visuals? Fortunately, what general manager and distiller, Nicole Austin (named Artisan Spirit Magazine’s first-ever ‘Distiller of the Year’ in 2020) has created, is a winner.

This rye whiskey is first sourced from Midwest Grain Products (MGP) in Indiana and has a mash bill of 95 percent rye and 5 percent malted barley. The rye spends the first three years of its life aging at MGP before being shipped off to Tullahoma, Tennessee, home of Cascade Hollow Distilling Co. best known for the George Dickel brand of bourbon, rye and Tennessee whiskeys. The rye arrived in Tennessee 2012, and was aged for an additional ten years in Cascade Hollow’s single story rickhouse (warehouse) where it was then hand-selected by Austin for this release.

According to Austin, it was the method of their aging process that elevated this rye. In the United States, it is more common for aging to take place in larger, multi-story warehouses, some reaching over ten stories. However, Austin believes that their single story rickhouse imparts its own unique character, “It’s our belief that it’s harder to get consistent flavor if barrels are stacked too high, due to varying temperatures from the top to the bottom.” The argument is that Tennessee’s moderate climate coupled with the single story rickhouse has produced a unique rye that not only stands on its own, but recognizes the legacy of its parent’s brand: “As mellow as moonlight.” 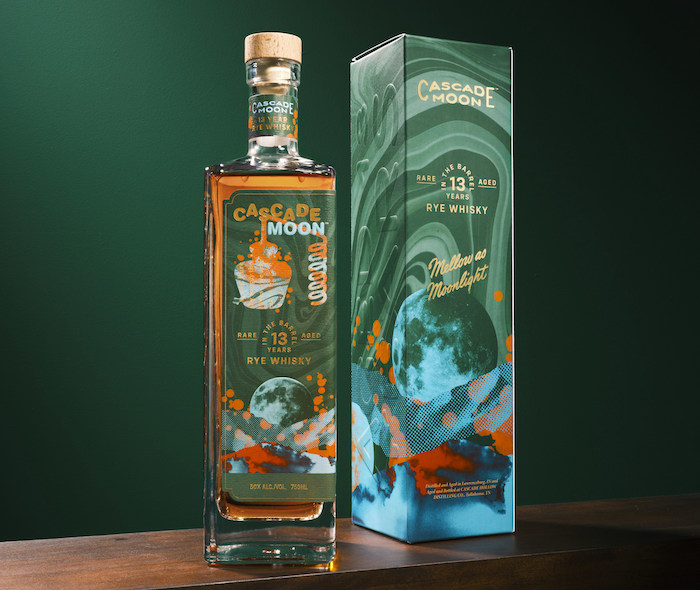 Appearance: The liquid is as lovely as the bottle, coming through as fusion of rust, burnt orange and amber.

Nose: Mellow aromatics of peach, cherry, a touch of caramel and the slightest hint of pepper.

Palate: The rye’s opening gambit is smooth and inviting with a nice transition to sweet vanilla and leather. The sustained finish is warm and oaky.

I thoroughly enjoyed this rye and wish it was more readily available. However, there are a few hurdles to enjoying this rye. First, the premium price point of $299.99 will put it out of reach to many. Second, this is a special release, and therefore a likely one-off with no clearly stated goal of releasing any more (if there is even any more to be found). And last, this release was limited to Tennessee, Texas and California. If you are looking to track this lovely rye down and add it to your collection, be prepared to (likely) pay a markup on the secondary market. If you do find yourself a bottle, sit back and enjoy a sophisticated sipper, neat.

Devon Lyon has spent the past two decades producing video content as well as writing copy and scripts for clients around the globe. But no matter how strong his natural wanderlust, it’s the Pacific Northwest he calls home. Whether it’s the growing local craft spirit scene, world-class wines, or a...