You remember The Stand? The Stephen King book/miniseries? One of my favorite characters was Tom Cullen. Tom was a good and simple fellow. Spoiler: He was part of a group who was making a pilgrimage to Boulder, Colorado. Tom often spiked whatever he said with a hearty “Laws, yes!”

I thought about Tom when tasting some samples from Denver, Colorado-based Laws Whiskey House.

Not because this product lacked anything. Quite the contrary: Making things that taste simple requires a lot of work and love and complexity. Simple isn’t easy.

Laws takes what they call an “obsessive, hands-on approach” to each part of whiskey production. Everything is done in-house: In one location, they mill, ferment, distill, and age their whiskies. Their fermentation process takes four days, and is open-air, meaning it’s not in a closed container. After that, it’s distilled in a custom Vendome hybrid copper-pot/column still and aged in American White Oak for a minimum of two years. After aging, it’s all hand-bottled.

We toured Laws’ facility about two years ago, and enjoyed what we found; since then, they’ve added more offerings.

So would these whiskies inspire the same Cullen-like bouts of exuberance? Let’s find out. 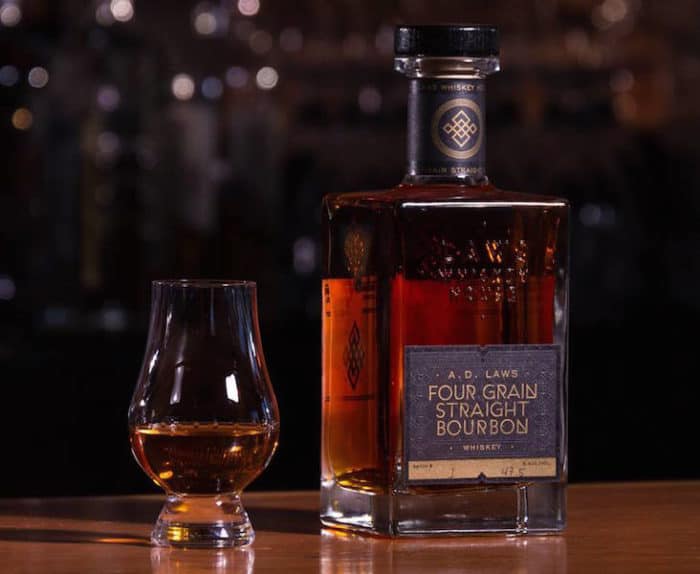 This is Laws’ flagship whiskey. It’s made from corn, wheat, rye and malted barley. All except the corn comes from the Colorado Malting Company (the corn is imported from Wisconsin).

Appearance: The color of nubuck leather.

Palate: It doesn’t have that sweet bourbon mouth feel, either. It starts a little spicier – a cross between a rye and a Scotch. Finishes clean and smooth, with little burn. I like this; it’s got just enough barley to be different, but not harsh or cereal-like.

Quite pleasant, though atypical. More earthy than fruity or sweet. I feel this could be good in a cocktail with a sweet component to balance it out. 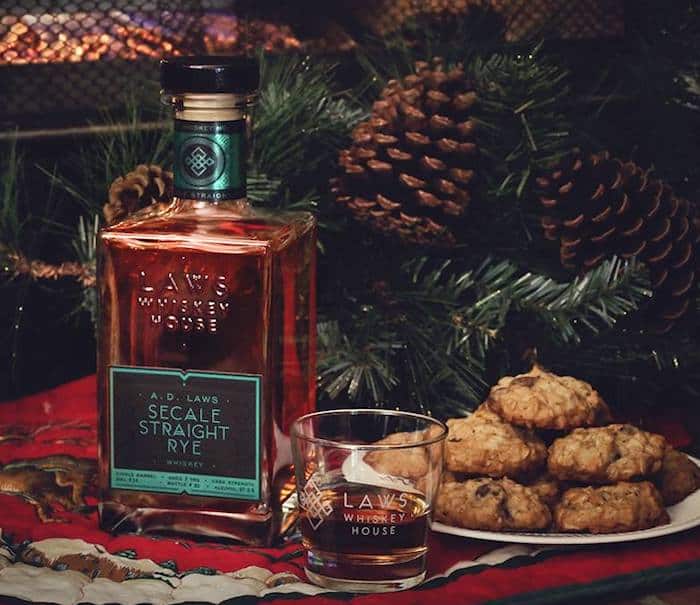 Here’s some trivia: The name “Secale” comes from the Latin name for rye–“secale cereal.”

Nose: Say cheese, everyone! But it’s not like, cheesy in a bad way. Not like feet. Instead, think a good rind, like a boozy Spanish manchego. Also, lemon zest.

Palate: This is light and elegant on the palate. It’s got the chewy quality of rye but also refinement. It has a light fruity element. Nutty, like cashews. Cashews are good.

Good lord, this is delightful. If I could give half-stars, I’d probably give this a 4.5.

More trivia: Triticum is Latin for wheat, and is pronounced “trit-e-come.” This recipe has two versions: Recipe A, which is 100% wheat, and Recipe B, which is 96% wheat, 4% barley.

Vital stats: Composition depends on which recipe it is. 100 proof, aged more than two years. A bottle costs about $80.

Appearance: A cooler color than the 4-grain bourbon or the rye. Like slightly tarnished brass. Or sand at sunset.

Palate: Cinnamon raisin bagel also comes through on the palate. Pleasant mouthfeel, though a little tingly by the finish.

It’s nice. It’s well-constructed. It’s made with care. But I’m not real excited. I’d be fine with having it on my shelf as a staple, but it just doesn’t send me. 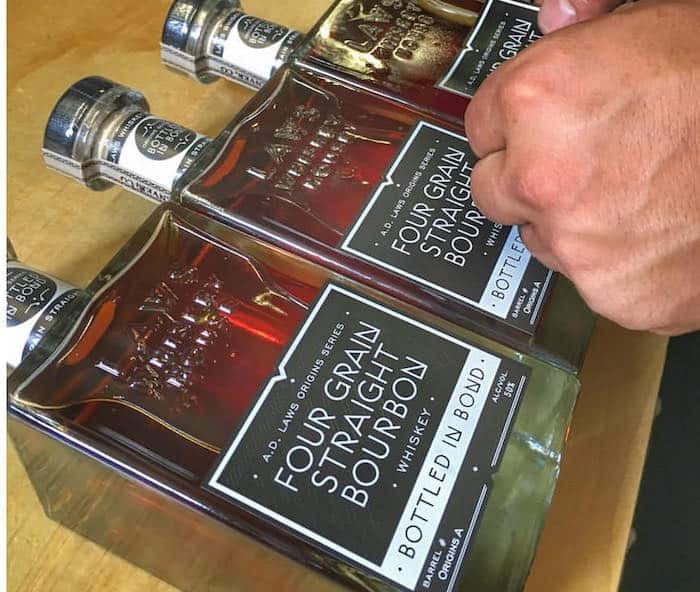 Appearance: More reddish than the other three; strawberry blond.

Nose: Cut beefsteak tomatoes, fermented berries—the kind on the ground that the bees have already gotten to. Also, varnish.

Palate: The tomato flavor carries through, and it’s quite nice. It’s a little savory, with an umami feel. It has that chewy rye quality, slightly heavier on the palate.

This is much different than the aforementioned four-grain, so much so that I’m surprised they come from the same mix. I’m intrigued by this and interested and it’s a one-of-a-kind product. More, please. Laws, yes!