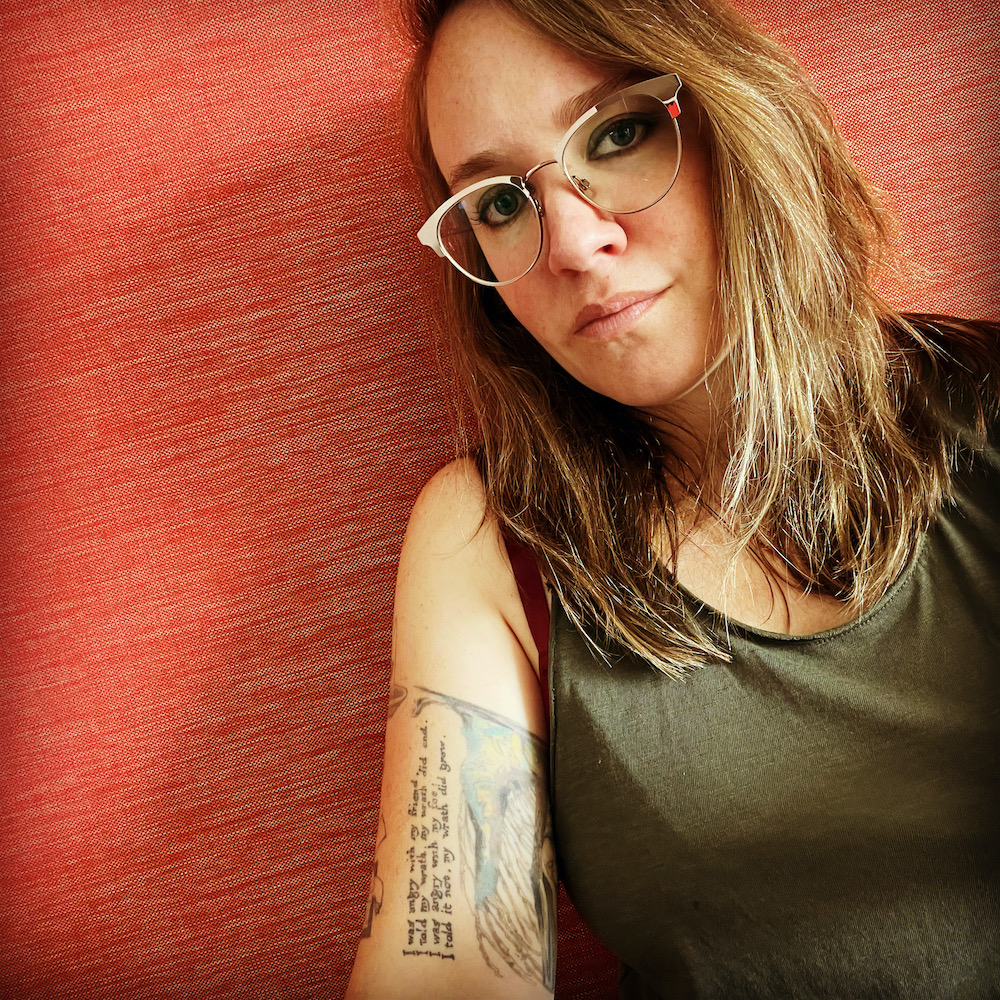 Editor’s Note: These whiskeys were provided to us as review samples by The Dublin Liberties. This in no way, per our editorial policies, influenced the final outcome of this review. It should also be noted that by clicking the buy links in this article our site receives a small referral payment which helps to support, but not influence, our editorial and other costs.

I love a good Irish whiskey and I love old-timey macabre. Lucky for me, my tasting this time around is two bottles from The Dublin Liberties Distillery.

The Dublin Liberties was the epicenter of distilling and brewing in the 18th and 19th centuries. It was also known as the “Four Corners of Hell” because of the dangerous and debaucherous goings on. Sounds like a party to me.

At a build-out cost of around $11.34 million dollars, The Dublin Liberties Distillery renovated a 400-year-old building, preserving the architecture and façade of the building and neighborhood. “The distillery combines traditional distillation practices with the very latest in modern technologies and features a unique natural spring water source on site to be used in the distilling process.”

Master Distiller Darryl McNally prides himself in innovation. Making whiskey is McNally’s “lifeblood” and he believes that Irish whiskey matches all the best whiskeys with its diverse and limitless flavor profile.

My tastings are of The Dublin Liberties Murder Lane and Oak Devil. Both took the gold medal at the Irish Whiskey Masters in 2019, and I loved them both.

The Dublin Liberties Murder Lane is a 13-year single malt. It is named after an unmarked alley between Bow Street and James Street in Dublin. In the 1600s, it was said that many an unlucky bean (woman) and fear (man) met a brutal demise down that lane.

Matured in bourbon barrels, The Dublin Liberties Murder Lane is finished in Hungarian Tojak (dessert wine) casks. It is 100% Irish malt and 100% delicious.

The 1700s in Dublin were wrought with riots and mayhem. It is said a carved Oak Devil stood watch over the destruction, rumored to have eventually transformed into whiskey barrels. The Dublin Liberties Oak Devil is a 5-year blend of Irish malt and grain whiskies aged in American oak casks. 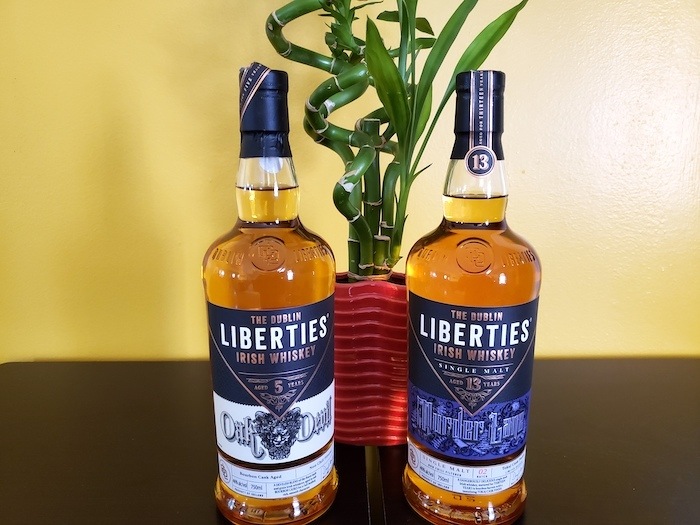 Nose: So interesting, pungent but pleasant. The wood of the finishing cask came through with the sweetness. Cherry and cocoa bitters, with a spicy tail.

Palate: A smooth, blended almond flavor with a hint of apricot at the front of the palate, and midway I tasted the oak that the whiskey was aged. The finish had a hint of bitter coffee bean.

Final Thoughts: It took me a while to parse through the flavor profile to be able to comfortably identify what I was experiencing. This is a complex, malty but not syrupy whiskey that has a nice spice with little to no burn. I was blown away by how many different flavors I picked out and the ways they moved across the palate to settle comfortably. I think it’s a delicious and exciting new Irish whiskey that is unlike any other I’ve enjoyed.

Palate: Mukhwas, an after-meal digestive aid from India that is made of fennel, anise, and other spices. That was my first impression. It was as if I had just had a spoonful. There’s a nice spice, tarragon, a sweetness that I imagine comes from the oak it was aged in, but I also pictured a wood cutting board that has soaked up the flavors of what’s been cut on it. Sweet vanilla and honey don’t overpower the whiskey but adds a smoothness that is welcome.

Final Thoughts: This may be less expensive but it’s no less unique and intricate. I enjoyed the fennel and subtle sweetness. I would love to utilize Oak Devil with some spicy ginger beer.