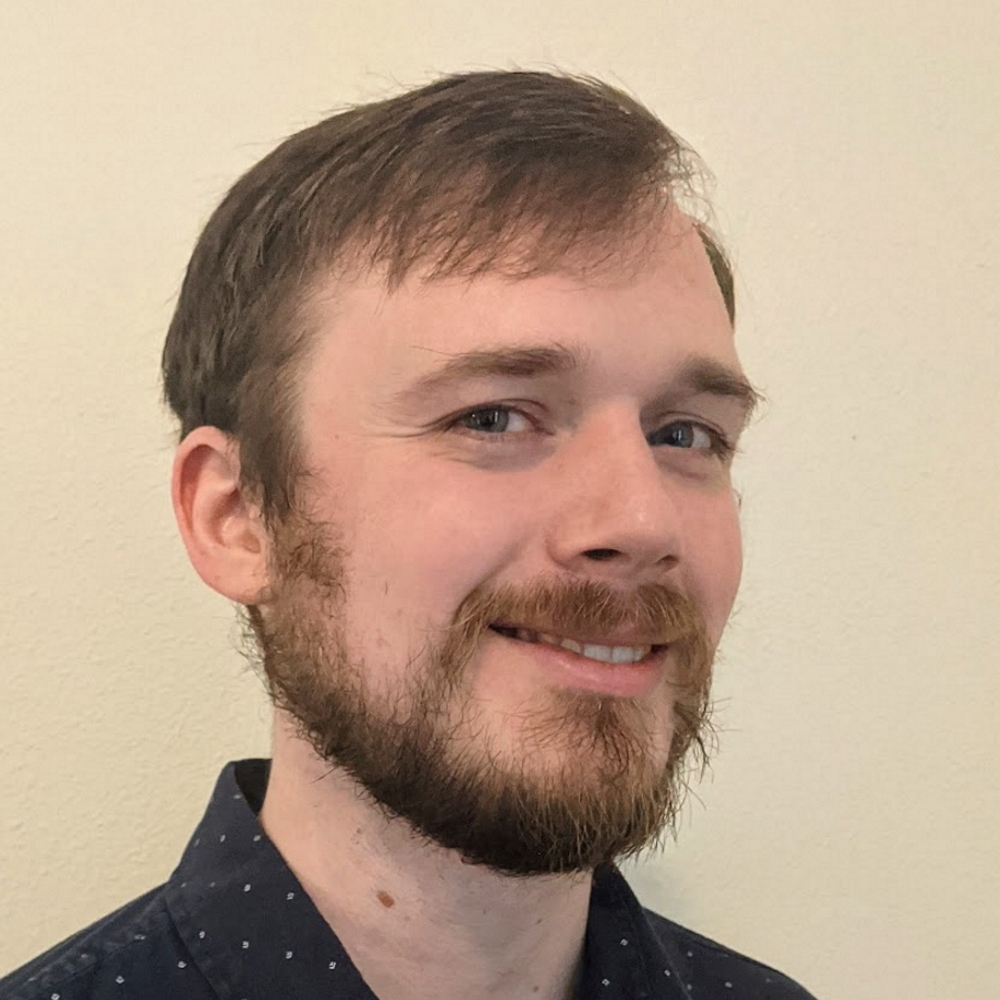 Editor’s Note: These whiskeys were provided to us as review samples by Grain and Barrel Spirits. This in no way, per our editorial policies, influenced the final outcome of this review. It should also be noted that by clicking the buy links towards the bottom of this review our site receives a small referral payment which helps to support, but not influence, our editorial and other costs.

Peanut butter, banana, and bacon sandwiches as well as all kinds of rich foods come to mind when thinking of Elvis. But whiskey does not. In fact, not much in the way of alcohol comes to mind when thinking of The King. I found a clip of Charlie Hodge talking on the matter. So it seems an odd choice to brand your whiskey with his image. That hasn’t stopped this collaboration between Grain and Barrel Spirits and Elvis Presley Enterprises from making Elvis Whiskey a thing.

Recently released are the Elvis Tiger Man Whiskey, a Straight Tennessee Whiskey, and Elvis The King Straight Rye Whiskey. This brand is being produced by Grain and Barrel Spirits, a company based out of Charleston, South Carolina. They have partnered with Elvis Presley Enterprises for the use of Elvis’ name and likeness on the bottle. While Grain and Barrel Spirits does not appear to distill any of their own products, they are behind several labels.

The rye is being sourced from MGP in Indiana while the Tennessee whiskey is coming from an undisclosed location. Both whiskeys make their way to Tennessee for bottling. These bottlings are 45% ABV and are aged the minimum two years needed for the straight whiskey designation on their label. There isn’t much more to speak of the production and brand of the whiskey, so I guess let’s look at the history behind the names?

While Elvis is most known from his title of The King (of Rock and Roll) I found it interesting looking into where this name came from. It was not a name he accepted and there are several sources that mention times he rebutted this title. One to honor another musician, Fats Domino. The other to honor his religion and reserve that title for Jesus Christ. Either way it is a name that has stuck with him long after death. The other nickname, Tiger Man, seems to have much less history and sources behind it. Grain and Barrel Spirits states the ambiguity of the origin along with the thought of  it being a nickname that Elvis’ own father called him. But I find myself skeptical of this as the song of the same name was not even an Elvis original, but a cover of a song from Joe Hill Louis and Sam Phillips.

But I guess that’s enough poking at the ambiguity of this odd partnership that has resulted in a whiskey named after a man that did not drink. Let’s taste the liquid in these two bottles. 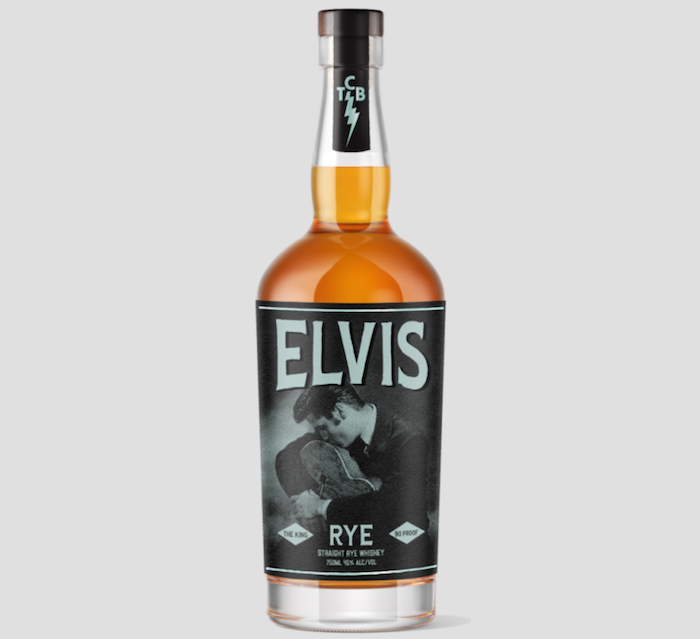 Appearance: This is a golden raisin color. Tears are surprisingly thick and slow to form for the age of this whiskey.

Nose: It smells of apple juice, grain, and ethanol. There is something a bit musty.

Palate: The palate on this is fascinating. It goes from a bubble gum sweetness to a savory earthy note on to a dry peppery flavor and switches back and forth between these. The finish is mellow with a bit of oak, vanilla, and caramel. This stays pleasant and mellow the whole way through. 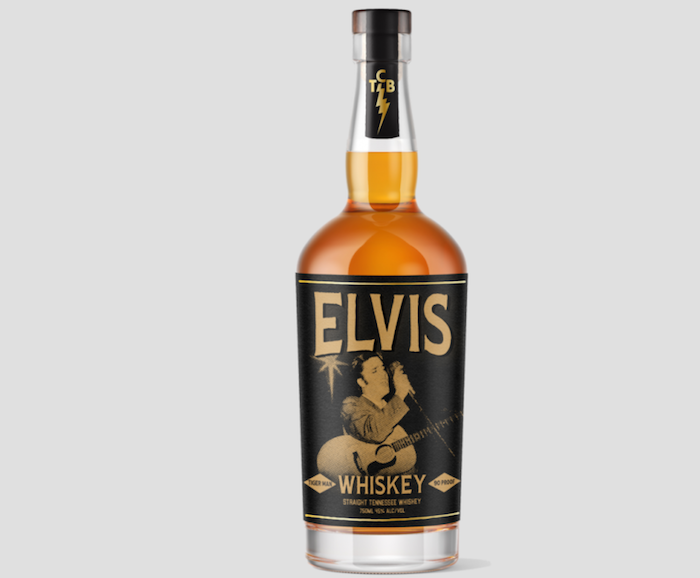 Palate: Pretty straightforward with this one. I get the banana and caramel up front. It gives way to a bit of heat, black pepper, and oak. The finish stays pretty light with a hint of spice and just a wisp of acetone. The addition of water just amps up all of the flavors: it becomes overly sweet up front with a less pleasant finish.

While these two bottles have a weird branding, the liquid is decent. There are things I’d rather grab at the $50 price range, but for someone looking for a sweeter rye or to try a new Tennessee whiskey these might be worth checking out. Especially if you have a love of Elvis.

P.S. I don’t recommend drinking these two whiskeys back to back. I revisited them side by side after having tasted them individually, and I don’t know what happens between the two, but they become horribly unpleasant. Then I went back to them a third time individually, and they held up to my initial tasting notes.