Editor’s Note: This whiskey was provided to us as a review sample by TinCup. This in no way, per our editorial policies, influenced the final outcome of this review. It should also be noted that by clicking the buy link towards the bottom of this review our site receives a small referral payment which helps to support, but not influence, our editorial and other costs.

The TinCup whiskey label out of Colorado was originally created by one Jess Graber, who began distilling almost 40 years ago and is known for being one of the co-founders of Stranahan’s Colorado Whiskey. The first bottling was an American whiskey with a bourbon-style profile, and now joining it is this rye expression.

The new TinCup Rye Whiskey, according to those behind it, is described as a straight rye whiskey that’s been distilled and aged for three years before being cut to proof with Rocky Mountain water. It is said it is crafted to “honor the original rye recipes that were enjoyed by settlers and miners in Gunnison County.”

This county holds the namesake community of this whiskey, a mining town founded there in 1879 where, reportedly, “following a day within the depths of the mines, the resident workers of Tin Cup would often watch the sun go down with rye whiskey in hand.”

The whiskey is bottled at 45% ABV and is available nationwide for a price of around $30 per 750 ml bottle. 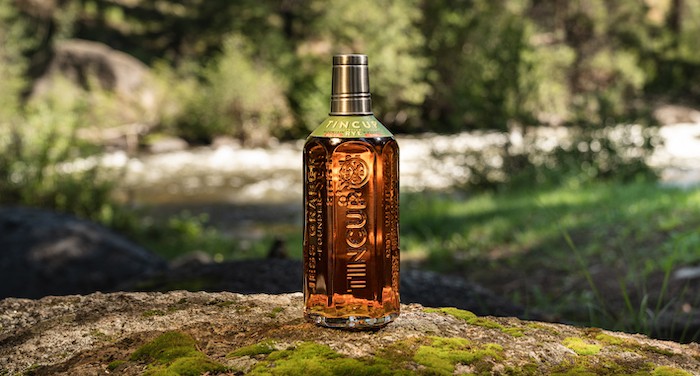 Nose: There’s aromas of straw, earth, grass, with hints of root and ginger

Palate: Tin Cup Rye has a good, thick, mouthful. It’s bitter with a spicy rye flavor. I found this whiskey to be very smooth and easy to drink.

I found TinCup Rye Whiskey to be very smooth, almost buttery, and not overpowering on spice. There's a pleasant aftertaste and not a lot of flavor. It's classic and conservative with an understated finish. I recommend this one as it would be good to mix and good to drink on it's own. Tin Cup even recommends using it for an Old Fashioned.

3.5
User Rating 3.67 (3 votes)
Sending
134
Shares
5.8k
Views
Share on FacebookShare on TwitterGet Our Newsletter
Cheers to the Dads! Personalize a bottle of his favorite whiskey to create a modern gift for the modern man. Use code: FATHERSDAY20 for $20 off your next order of $100 or more at ReserveBar